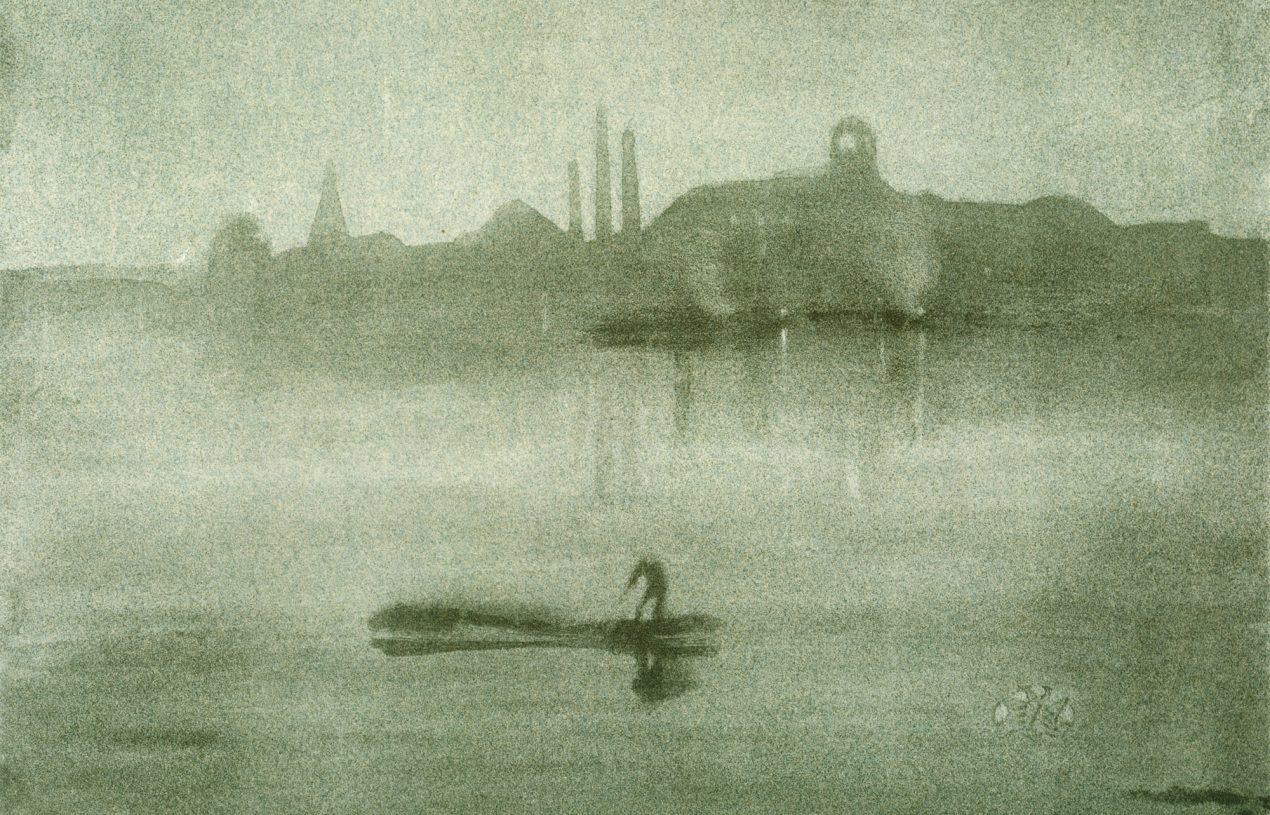 by Alain de Botton and John Armstrong had been on my list from the moment I saw it online. With my research background – film and trauma, and the interest in how filmmakers deal with their own suffering – I expected quite a bit of material from this book. What I didn’t expect was the many references to slowness, contemplation and observation, which are so fundamental to the way I read slow films. One could say that at least the first part of the book is entirely dedicated to slowness without mentioning it directly. In fact, it could be a companion piece to Slow Art Day (which, by the way, takes place on 8 April this year!).

Almost from the beginning of my research into Slow Cinema, I made reference to static art. I considered slow films as pieces for galleries and museums rather than as films made for the big cinema screen. I do agree that this isn’t the case with all slow films. A great deal of them, however, share characteristics with static art such as painting and photography. So why I was surprised to see the many similarities between de Botton and Armstrong’s writing and Slow Cinema is, to be honest, beyond me. 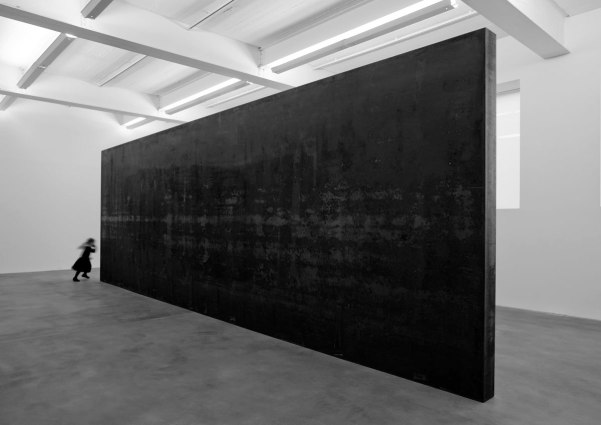 The first chapter of Art as Therapy

is dedicated to what art can do for us, both in very simple terms and in specific psychological circumstances. It made me reflect about my experience with cinematic slowness and its healing potential in the context of trauma and post-traumatic stress disorder. I cannot stress enough how much Slow Cinema helped me to calm down, to fight anxiety, and to take part in life again. One of the arguments that seems to run through the book is that art, which we find attractive, often offers something we usually don’t have but which we desire.

When it comes to your choice of a favourite piece of art, or a favourite genre, it is, according to de Botton and Armstrong, very likely that you chose this particular piece or this particular genre because of what is going on in your head. It has psychological roots and is not a simple I just love it. For many people it is difficult to describe why they like certain things. Many resort to simple answers, not knowing that the reason for their preference is, perhaps, more complex than they had imagined. When I began to get into Slow Cinema, it was very difficult to explain why I liked it. I, too, resorted to a simple answer. I liked the slowness. I really did. But why? Only years later did the reason unravel. It took work to figure it out. What this reminds me of is the third meaning, which Luke Hockley suggested in Somatic Cinema: The relationship between body and screen

, which I mentioned on this blog before. The third meaning of a film derives from our unconscious. Sometimes a film moves us and we do not understand why this is the case. It’s our unconscious that is responsible for this, and in most cases, we will never know why a specific scene had such a strong impact on us.

What Slow Cinema meant to me personally is that it allowed me to slow down, to take my time, to record what was happening on screen, which I couldn’t do with action blockbusters anymore.

De Botton and Armstrong note a trait of art (and, I believe, film), which became essential in the early phase of my struggling with PTSD. Art(film) can save one’s life. This is very much connected to the unconscious I mentioned above and the attraction to specific art works and art genres during different phases of our lives. But it’s not all about individual deficiencies. Art also has a meaning to the collective, to society, to us as humanity. And one thing that stood out for me in the book is the very simple (but maybe too simple for us to consider it) argument that we tend to get used to things too quickly, especially in our developed, capitalist, consumer societies.

We no longer notice what is around us. We simply don’t have the time (we think!). When have you last looked at a tree for longer than a couple seconds? When have you touched its bark in order to feel what a tree feels like? As the books’ authors argue, these things are not “spectacular”. But they’re necessary in our becoming one with our environment, and in our search for contentment and an emotional equilibrium. They argue that art can help with this by depicting the ordinary, the kind of things we overlook nowadays because we think they don’t play a major role in our lives. At the same time, and I argued this before here on this blog, this is exactly what our lives are about: it’s the ordinary. Our lives aren’t spectacular, for the most part.

Slow films, just like static art, can help us notice this, notice the ordinary, identify with it, realise that this is what our life is like…and, perhaps most important, that we’re not alone with this. Our life nowadays consist of a constant desire of something better, something spectacular, something that takes us out of the routine. What we forget in this constant desire is our own life, and ourselves. To me, Slow Cinema can play an important role in returning us to our roots. It can remind us who we really are and what we should focus on first of all in order to reach an equilibrium inside ourselves.

I would like to mention one last essential argument, which brings me back to Slow Cinema and boredom. It is now THE argument against cinematic slowness: it’s boring. Slow films are not the only films that are considered boring. And film, as a form of art, is not the only art form which struggles with this. To me, it has always been like this, in part, because of the way we are taught film or art respectively. I was happy to see the same argument in de Botton and Armstrong’s book.

It is, in short, our surrounding that defines artistic value. Political ideology, education, museums – they all have a stake in the way we look at art and what we consider to be “good art” or “high art”, and what is to be discarded as junk. In parts, I believe that Slow Cinema is rejected by so many because no one teaches them their potential value. There is nothing outstanding about them, no. As I said above, they show the average life, and I believe this is exactly why some people deny those films the value they deserve for making us aware of what we have stopped seeing, stopped valuing. If slow films are to be more acknowledged, educational institutions need to take part in this. At the same time, it is possible to break out of this circle and free oneself from the traditional teachings of what is good and what is useless. It is very much a mind thing. It’s about freeing your mind, about liberating your thinking, and then you can enjoy what you really like, and not what society tells us is worth liking.

(Art and Therapy by Alain de Botton and John Armstrong was first published in English. If you’re not a French-language speaker, you will have no problem getting an English version of the book.)

Leave a Reply to Joel Cancel