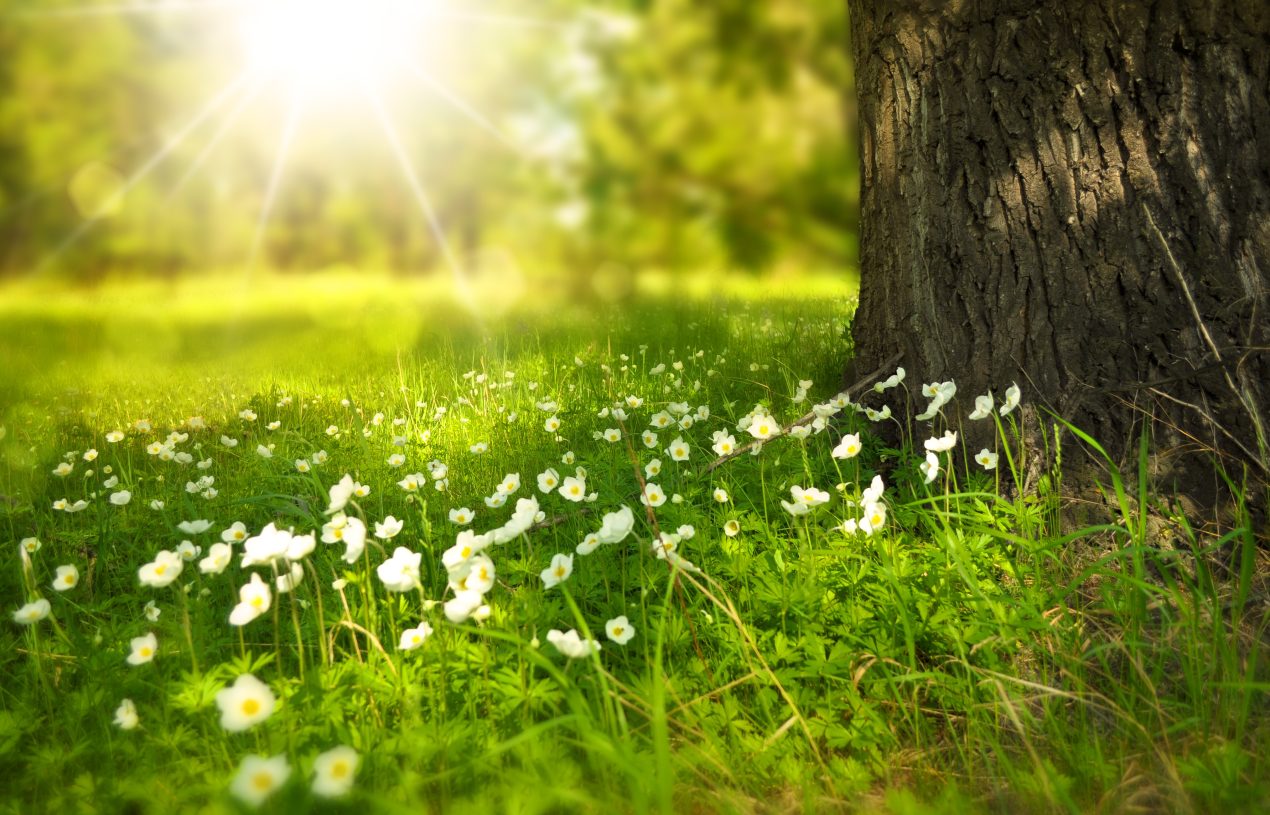 This morning, I left the house at 8 o’clock. I went to a bridge that is close to my flat and that overlooks the canal Saint Martin in Rennes. I waited a bit but decided to walk a little closer to my flat again. The canal to my right and new apartment buildings to my left, I was waiting for the sun to rise. It was a cold night, it had snowed the evening before too. I stood there for an hour, not moving much, my gaze fixed on the horizon…just there, behind the tree tops, I expected the sun to appear. I’m sure that the construction workers who could surely see me wondered why I was standing there doing nothing. But even though they could stop even for a minute to marvel about this wonder of nature, the beginning of a new day, they don’t do it. Time is money. Every lost minute means delay, and delay costs money. So, naturally they keep working while I’m watching this fireball slowly appearing behind the tree tops. A wonderful sunrise in the cold at 8.36am but not visible until 9am. I could see the small changes in the colour of the clouds behind me as they slowly turned pink. The sun had an effect on everything before I could even see it.

It was this morning that I thought a bit more about something I heard on radio the other day. France Culture posed the question whether we should reconcile with nature, and if so, how. I didn’t hear the entire broadcast as I had only just stopped teaching and was on my way home. The broadcast reminded me a lot of slowness, contemplation, of the idea of taking one’s time to really see. The reason I’m writing something on this blog is because they spoke about film. I had hoped they would mention slow film, but they didn’t. A missed chance but perhaps it’s something I can start here on The Art(s) of Slow Cinema.

One of the guests, Anne-Caroline Prévot, looked into the representation of nature in Walt Disney films for a research project and found that the face of Disney has changed a lot. No more Snow White’s singing with birds. Away with characters dancing in the green, appreciating the beauty of nature, being one with it. Since the 1950s, Prévot argues, Disney has adapted (I would even say reinforced) our decreased interest in nature, in its marvels. Nowadays its films show more brick buildings, city life, cobble stones people walk over than characters appreciating nature. It’s how life is these days. In the last decades, waves of migrants from the countryside have moved to the cities in order to find jobs. Countrysides are now deserted. France and Germany, for instance, face critical “medical deserts” where everything has closed because only a handful of people live in those regions and it wasn’t financially viable to keep even one doctor there. Life is city life nowadays, and cinematic representations very much go with the flow.

That said, we’re speaking about mainstream representation here. It is mainstream that shows us where and how we life, and that can propel us into the future. It is independent cinema that can remind us of what life should be, and could be. Slow Cinema, I believe, is one type of cinema that reminds us of the marvels of nature. Not only, I should say. But one of its main characteristics is that films are primarily set in nature, something Walt Disney has gotten rid off in the last couple of decades (apparently since the 1970s). It looks at empty places, places where people have stopped looking. It looks at those “deserts” that have become so widespread in our developed countries. But, most important of all, they function as a reminder to be. Not to make something, but rather to accept our surrounding and see the beauty in it. For that, it needs time, time which slow films give us. A film I recently saw comes back to my mind: Abbas Kiarostami’s Five. I’m also thinking of Lisandro Alonso’s films (La Libertad, etc), Alamar by Pedro Gonzales-Rubio or Semih Kaplanoglu’s wonderful Bal.

These are, of course, narrative films. I believe that experimental films can go even further because they can dwell even longer without necessarily having to push a narrative forward. But there is also a wonderful book titled Cinema and Landscape by Graeme Harper and Jonathan Ryner. I’m aware that the broadcast was really about nature, but if you mention film you might want to take more than 2 minutes in really exploring how cinema represents our attitude to nature, but also how film, as a widespread form of entertainment, can help us to reconcile with nature. I strongly believe that Slow Cinema can do its share there and is already doing so. It’s not as visible as one might want it to be, but it’s there and good change is often a result of grass root movements…so maybe we’re seeing something in the making here!

(Little reminder: the tao films advent calendar is now available on our website. 24 short films until Xmas. A new film every day. Check out our website and check yesterday’s post for more info.)