Passions of the will to boredom 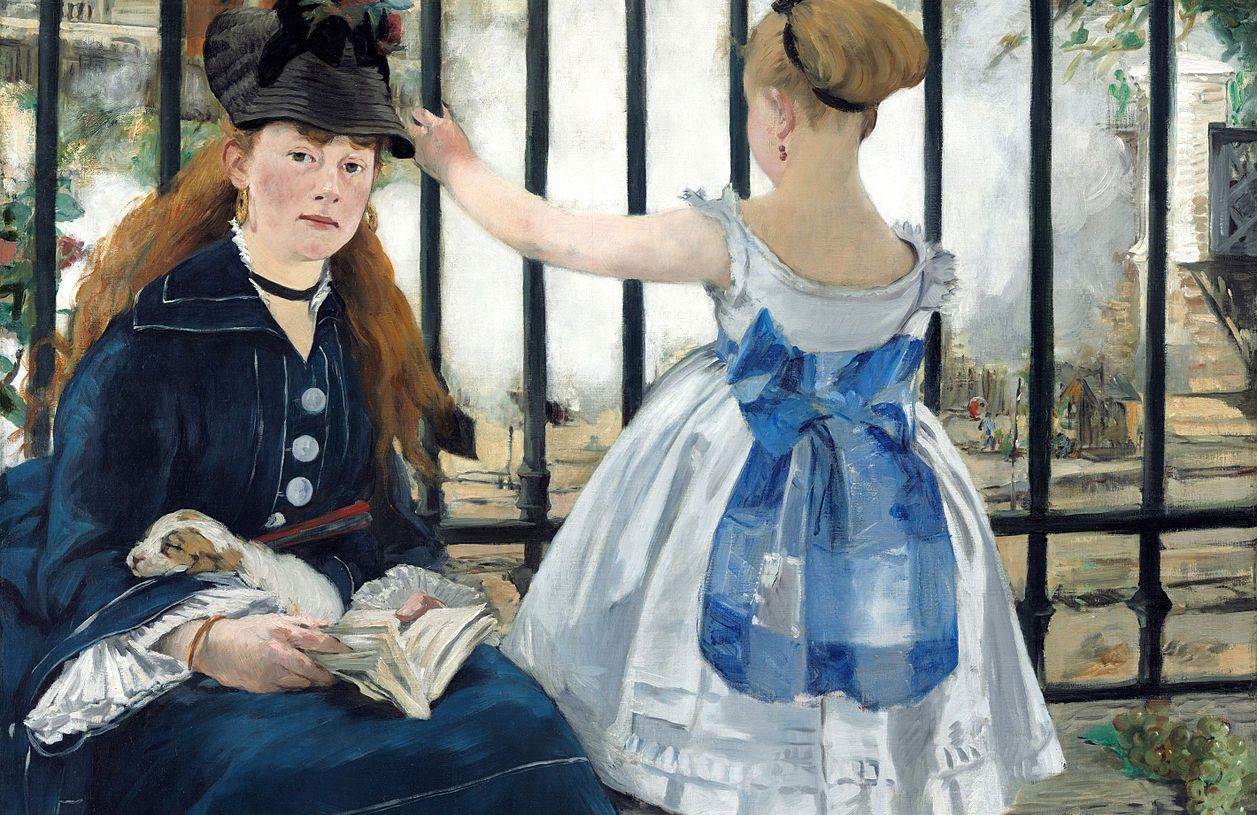 I have taken today’s post title from Julian Jason Haladyn’s wonderful book Boredom and Art: Passions of the Will To Boredom

(2015), which I have read with pleasure. Haladyn is, effectively, speaking about more than just boredom and art. To me, there is a lot about the politics of modernity in it, and several of Haladyn’s ideas and thoughts are an answer to the question of why people walk out of the cinema when they see a slow film.

What I found most striking, though actually most obvious (so obvious that we may never think of it these days) is the way modernity has changed our attitude. Haladyn uses the train journey, now a famous example, to illustrate this. He proposes that modernity, in the form of a train journey, has lead to people placing emphasis on expectations rather than on presence. If you think about it, during a train journey, or any journey for that matter nowadays, whether it’s by train, by car or by plane, you are expecting your arrival at the destination. This is what your mind is focused on (if it can focus at all during a time of transit). Expectation overshadows presence. Because you’re in transit, you can no longer appreciate being in there here and now because time and space is persistently shifting. If there’s one major thing that has changed for us through modernity, then it is the fact that we have lost the ability, perhaps the opportunities even, to be present.

This is one section of life, where slow, contemplative films are intervening. Even though Haladyn does mention the films of Andy Warhol and Chantal Akerman’s Jeanne Dielman 23, Quai Du Commerce, 1080 Bruxelles

, he makes too little a case for cinema in general. However, there is a major case to be made about the nature of Slow Cinema as a tool for allowing us to return to the pre-modern feeling of being present at and with something. The long-takes, the wide shots of nature, the focus on character development, or even the running time, which is at times excessive (you know whom I’m talking about!) – all of those give us, the viewer, the opportunity to let go and just be. I argued in an earlier post that, to me, slow films are the real escapist cinema because they allow me to get away from the hectic modern life that is too fast, too noisy, too stressful. This is precisely where my two thoughts merge. It is escapist precisely because it allows me to be present, to be in the here and now, to breathe with the film, which nothing in modern life (apart from a Buddhist retreat and meditation, and perhaps yoga) can give me.

For some reason, a parallel between slow films and Duchamp’s readymades shaped up in my head while reading Haladyn’s book. Duchamp’s works were outrageous at the time, and perhaps they still are. Remember his famous toilet? There’s nothing arty about it. In effect, he has taken it and made a piece of art out of it. He showed us the ordinary in life, which we no longer notice. Perhaps this wasn’t his real intention, but I read it this way. The readymades are ordinary elements. They’re already there, nothing needs to be done, apart from putting them into a spotlight. Duchamp’s strategy, I find, is very similar to what slow film directors to, too. I’m aware that films are, more often than not, constructed pieces. There is an involvement of the artist evident, especially in highly experimental films. Yet, what slow films show is the mundane, the everyday, the life we all live without actually noticing it. What these films show are readymades. That also goes for the characters who are often no more than themselves – non-professional “actors” who play themselves, who do what they usually do, only in front of a camera.

Haladyn cites Frances Colpitt, who made a very good point about Warhol’s films, but it is a point that can be equally applied to slow films. She writes, “Boredom necessarily describes the spectator’s state of mind rather than any characteristic of the object. The root of the problem is in the unpreparedness of the audience, most of whom were not familiar with the theoretical concerns of this highly conceptual art.” Colpitt is correct in arguing that boredom is a state of mind of the viewer and the artwork in itself is not boring. Haladyn proposes two approaches to a “boring” piece of art. He describes them as yes boredom and no boredom. The latter is a refusal of letting yourself float with the artwork, a refusal of trying to find or make meaning. Following Haladyn’s description of no boredom, it is to me a refusal of engaging with a work of art, or a film for that matter. Yes boredom, on the other hand, means that the viewer engages with an object. If there’s no obvious meaning, then the viewer is ready to create something, or at least s/he tries to. This is very much what the annual Slow Art Day is doing, or allowing you to do.

What is happening with slow films, and their rejection of it, is, in effect, no more than an expression of no boredom on the side of the viewer. It is an inability to be, to breathe, to be present. Those who walk out have no intention to do a bit of work. They have no intention to create meaning. They have no intention to engage with what is in front of them. Engagement with a work of art does not necessarily mean that you like it. Of course, you can dislike slow films. Yet, those films need to be engaged with in full first, and the reason for dislike cannot be “it’s boring”, because then you haven’t tried to engage with it. Two UK film critics walked out of the Lav Diaz Berlinale screening after two and three hours respectively (which is fatal, because Diaz’s long films only begin to get really interesting after three hours). Diaz takes it with humour, of course. At the same time, he said that people needed to sit through the full length of his films before they should express their opinion. Only then have they really tried to engage with the film. This is not only true for Diaz’s films, but for any slow film. Yes boredom!

No Slow, No Cinema

More slow films for the world