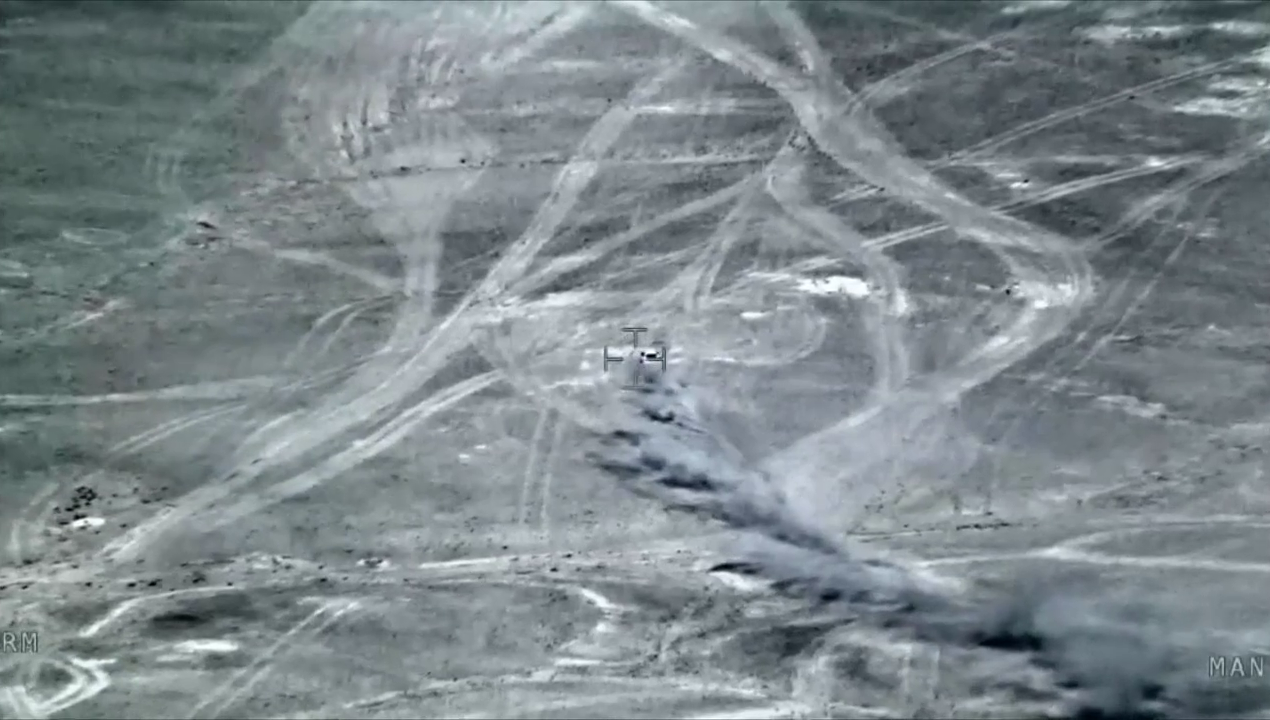 Nights are coming early these days. With the end of daylight savings time (in the EU) two weeks ago, night comes even earlier now. In a way, I feel blessed to live in the West of the continent because even the short days are relatively long, compared to countries in the East. Or the North, for that matter. I still remember the very short days up in Scotland. Every year, the arrival of spring was a real process of waking up from a months-long sleep.

Day and Night — this binary opposition is as old as mankind’s imagination. All our stories, our myths, our legends are based on this opposition, if literally or metaphorically (the good vs the bad). I believe that many of us have grown up feeling unsure about the night. Remember the famous monsters under the bed? Or the thunderstorms that always felt much more threatening at night than they did during the day? There is a certain fascination for the dark, but also a degree of fear, which we learn to diffuse (or to ignore, to swallow) on our way into adulthood. Becoming an adult also means to vanquish the night, to vanquish this darkness that scared us so much when we were little.

This victory also comes thanks to a multitude of lights in our lives. We vanquished our fear thanks to technology. For those of us who live in cities, the original night has ceased to exist. Today, we live in a strange zone between night and day, between darkness and light. True nights exist only in the rural areas that have no electricity. The technological advancements to bring, among others, electric light into the houses and flats were certainly ground-breaking and pushed our progress as a civilisation further. At the same time, they have made us vulnerable, not only to our enemies.

We have become our own predator.

There are several things that set us apart from animals. One thing is that we keep secrets from those around us. Surprise birthday parties would never work if we weren’t able to keep a secret. You received a bad grade at school and don’t tell your parents about it. You cheat on your partner, you don’t tell your boss that you were the one who accidentally erased client data on the computer. Sometimes, lies and secrets go hand in hand. They can be used for good purposes and for bad purposes. They function like day and night, like light and darkness. But there will be no more night, says Eléonore Weber in a documentary that is as mind-blowing as it is frightening.

When I said above that we were now living in a grey zone between day and night, I didn’t go far enough. Instead, I should have said that there was no more place to hide. Eléonore Weber created a striking document out of recordings made by American and French military forces in Afghanistan, Iraq, and Syria. We’re not speaking of traditional war footage here. Her film asks different questions that go beyond war, that go beyond the ethics of killing, and the images show that our technological advancements have stretched the perversion of Orwell’s 1984 beyond the imaginable.

In recent years, the use of drones has become a standard in warfare. The last military action by the US Army, before their Afghanistan exit, was a drone strike on a car in which alleged terrorists traveled. We all know the results of this terrible misjudgement.

Drones physically remove the killer from the one to be killed. Killer and to-be-killed no longer stand on the same battlefield; they are no longer looking each other in the eye during the act of killing. What the latest advancements have also supplied us with is the certainty that he who sees, specifically he who sees in the dark, will be the eternal victor.

It is one of many fascinating elements of Weber’s film. The footage we see was more often than not recorded at night. Certain images make clear that it’s pitch black on the ground. There is one scene which plays on repeat in my head, a scene which, in fact, unfolds far away from me. The zoom of today’s cameras render the very definition of proximity and distance obsolete. What we are left with is simply ‘space’. The relationship between points and places within that space no longer have any meaning. I can be miles away, high up in the sky, in the middle of the night, and I can still see two men supposedly dumping firearms in a field to hide them.

Or can I? Weber’s film is not so much a cinematic document that plays out on screen. Hers is a philosophical treatise. I’m being reminded once more of Michaël Foessel’s superb book La Nuit — Vivre sans témoin. The title is crucial here: to live without witnesses. The night is the guardian of our secrets, of our desires. Of our excitement, too. Foessel speaks of a specific “law of the night” and argues that not being seen allows us to liberate our view from all the constraints that we have during the day. Most of all, the night, the darkness, is liberating because it renders all of us equal. In that respect, the night is democratic.

It is interesting, to say the least, to re-read Foessel’s book after having seen There will be no more night. The book is a mere four years old, but the night has changed dramatically. As we can see in Weber’s film, we (and with that, I mean primarily, ‘the West’) have used technology to turn the night into day. Our night-vision colonises the skies over what we deem ‘suspicious’ countries. The night is no longer the guardian of secrets.

Instead, everything lays out in the open. Power is bestowed upon those who have the right technology. The night has been conquered and is now as hierarchical as the day. Elimination of a human life is a mere click away. In truly frightening images, Weber confronts us with images that look as if taken from home video footage. We see a beach, the ocean, a desert. But we also see stars in the sky, and this is when we begin to realise that what we are witnessing is a dramatic escalation of power relations not only between states and societies, but also between individuals.

If we used to be frightened by the night when we were little, we should now become frightened at the idea of the abolition of night. It is the night that keeps us safe because it allows us to hide. Weber shows that we’re currently doing away with this safe, democratic space and, in so doing, are opening a Pandora’s box whose consequences we can not yet imagine.