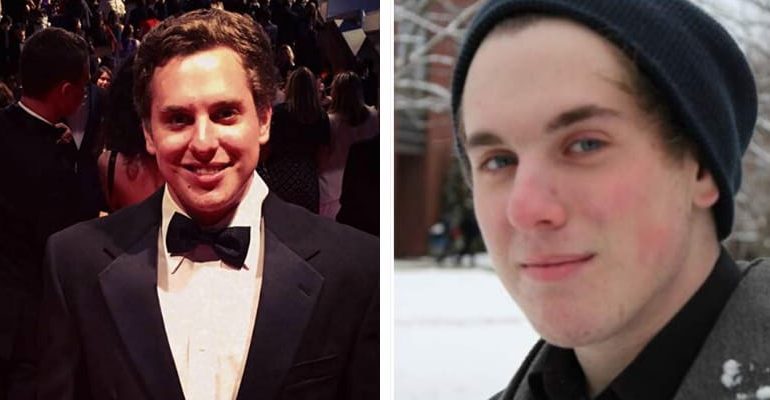 There is still an email from Eli sitting in my inbox. I hadn’t had a time to respond yet. Now, whenever I open my inbox, this email sits there. There is a little icon next to the email with a picture of Eli. I open my emails, I see Eli. A smiling, young man. Talented, productive. A filmmaker who lived for the world of cinema. His passion brought people together: filmmakers and cinephiles alike. He brought the world of people together for the world of cinema. This was Eli.

I never met Eli. It is one of those things that characterises our times. Cinephilia brings people together, even if they don’t meet. Eli got in touch when he learned about my project tao films. He sent me his films and wanted to know if I could distribute them.

I was new to experimental film. For many years, I couldn’t get into it. I couldn’t feel it. Perhaps, I didn’t want to feel it because experimental film can touch you in ways that can be scary at times. I didn’t want to be touched emotionally at a time I was emotionally overwhelmed anyway. Eli’s films, his projects, the conversations with him lowered my guard. He was a person you just walked along with. He was engaging, inspiring, seemingly full of life and energy.

I’m honoured that I had the chance to distribute A Midwestern Lake and Mercury Vapor on tao films. I also showed his work at the very first physical screening for tao films in a local café in Rennes, France. A mind of ice was part of the tao films advent calendar in 2017. Wherever tao films was, there was Eli. It is hard to think of tao films’ future without his work nearby.

His prolific films, his hyperactivity in the film world – they were a shield he had built up against debilitating depression. His work became a tool through which he channeled what he felt, what he struggled with. I said above that experimental film should be felt. This goes for viewer and filmmaker alike. Eli’s films were journeys for himself, journeys to which he invited the viewer.

When I think back to Eli’s The Growing Glow, which upended the way I looked at the cinematic experience and which was selected for last year’s Slow Film Festival, I cannot help but think of this growing light as a light of hope, as a light at the end of the tunnel after years of struggle.

There is light aplenty where he is now. The growing glow has become an embalming, a soothing glow, comforting him and us in our pain.

Rest in Peace, Eli. Thank you for everything you have done. The world of experimental film will not be the same without you.