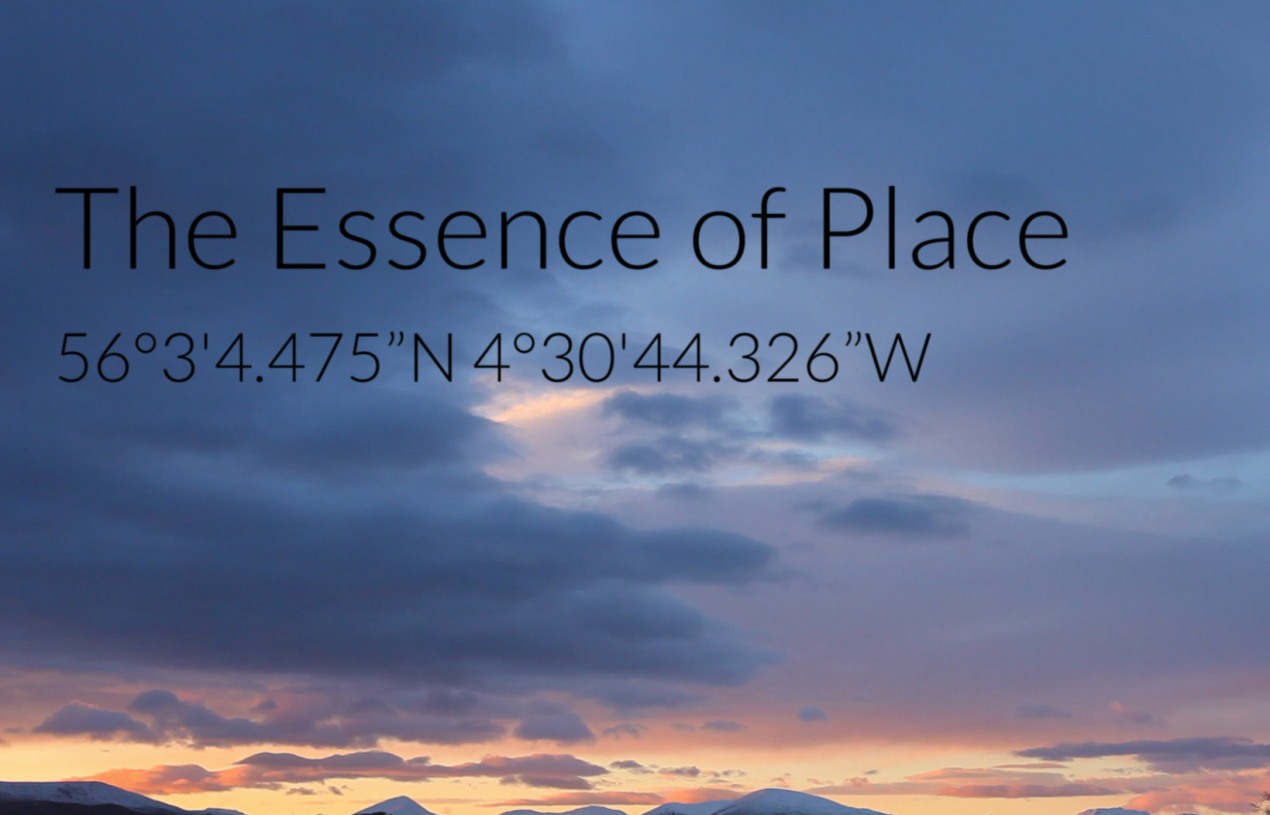 It is 8.30 in the evening. It is dark and wet, although it has stopped raining for a little while. I’m at the RSPB reserve in Loch Lomond, Scotland, and embark on a journey through the reserve. My way is lined on both sides with candlelights, guiding me in my way through the reserve. It is pitch black and the rain slowly begins to fall again. The atmosphere is stunning. I can barely see something but my ears listen to every sounds that comes out of the darkness around me. Not out of fear. It is an engaged and curious listening to nature. It is about being present, which, in some cases, only our ears can make possible. It is our ears that have first become deaf as a result of the drastic change towards a speedier life. It is the ears that have lost most of their real value nowadays, filtering even more than do our eyes. Our ears are confronted with noise all the time, overpowering noise that silences the natural world around us. It takes will and effort not only to listen but also to actually hear (which somehow makes me think of Chantal Akerman’s thoughts on “seeing” and “actually seeing”).

I did listen, and I did hear on 21 October, when I saw Susannah’ Ramsay’s new film poem The Essence of Place, a work that was directly connected to the place it was shown at. Shot at the RSPB reserve it was also shown there, under the night sky, on a huge screen. A walk through the pitch black night allowed for a real sense of the surrounding nature, of life embalming us, of the preciousness that we’re no longer aware of. It was impossible to walk speedily towards the screen; the darkness robbed you of your vision. You had to be careful, attentive to what was around you. Darkness, especially the pitch-black night, is an invitation to slow down. Perhaps it is a demand, a request that cannot be turned down. Slowing down is a must, and is rewarded by a beautiful auditory perception of life around you.

“This is where I am. My body is inscribed in the contours of this landscape… Contemplation, nature’s secret language… I remember those need for words that sorrow brought and left with it long spells of nothing.”

After a walk through the darkness, one begins to see the contours of a huge screen at the horizon. The soundtrack of the film becomes audible. One is almost drawn to the light of the screen, like a moth that is attracted to the light in the pitch-black night. Ramsay’s The Essence of Place plays on a screen that is surrounded only by the vastness of the reserve. It is a short film/poem that beautifully captures – in writing and in image – the simple and beautiful wonders of nature, wonders we have come to forget. In her work, Ramsay demonstrates quite literally what the title of her film suggests: the essence of place. It is a phenomenological thought and conviction, the idea of watching Ramsay’s images at the exact same place where they have been shot. The viewer, the viewed, and the place become one; a sort of symbiosis actually in which we become aware of our relationship to one another and the ways in which our behaviour affects the other. It is awareness that Ramsay’s film instills, from the beginning of your walk through the reserve to the very end. It is awareness that is now more important than ever, and it is awareness that takes time to develop.

“I walked past your footprints again today. I still didn’t hear your voice. Here is where I am, consoled by the beautiful wonder of nature.”

The film, or rather the film experience, made me reflect about the importance of place in the context of film viewing. I said several times on this blog that a place (or space) influences the way we approach a moving image piece. We have expectations when we go into the cinema, and we also have specific expectations when we go into a gallery to see a video installation. Those expectations differ greatly, and it is the place/space that can also influence our perception of whether a film is “good” or “bad”. It is well known nowadays that slow films as shown in a cinema usually lead to walkouts. The cinema as an institution has, in its history, not been a place that invited contemplation. The cinema is a place for entertainment that tends to come with fast cuts. Now, slowness in a gallery is perfectly acceptable because we have come to accept that in a gallery one usually contemplates pieces of art anyway, so if you were to add a slow film into this mix it wouldn’t really upset your expectations. Ramsay goes even further, however, by showing her film outside, in nature, the same nature we see in the film. So where does this position the viewer? How does she position the viewer, and in what way is there an active rather than a passive spectatorship? Lots to think about!