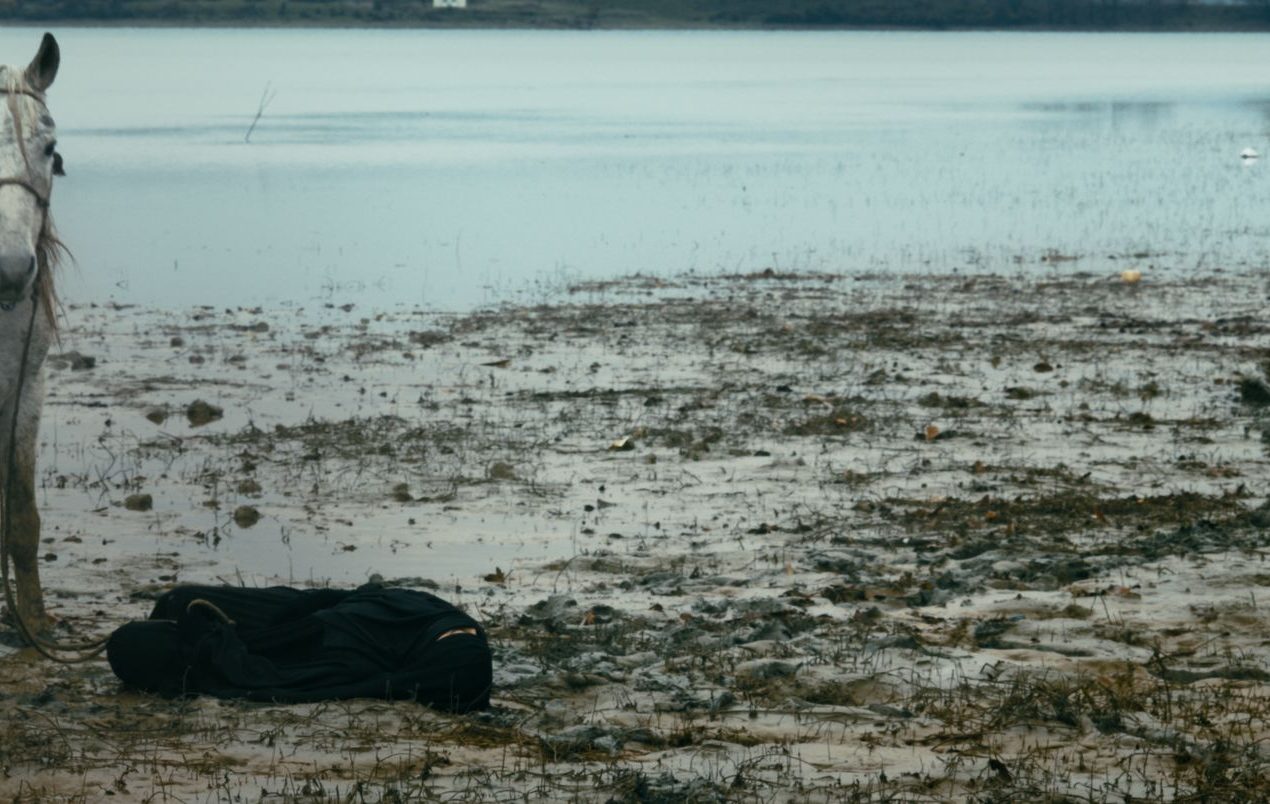 To wait is utter darkness.

Isn’t life also a form of waiting? We keep ourselves busy, we try to fill empty time, which opens up every time we are not busy, every time we cannot find something to take care of, something that needs to be done or thought about. Empty time is often also perceived as waiting time. We perceive it as a threat because it not only suspends time, but also our agency. And this is the crucial difference. Empty time bestows us with agency; waiting time takes this agency away from us.

There are so many things in life which we are waiting for. I don’t mean the bus you are waiting for every morning you go to work. I don’t mean the doctor’s appointment. No, these are superficial ‘waiting times’. What we truly wait for is to become an adult. It’s the first love, it’s becoming independent. It is, perhaps, also death. No one would acknowledge this. It is a frightening thought. And this is precisely why we keep ourselves busy. We don’t want to think about this one element of life, which makes all of us equal.

The life we are living right at this very moment is only one of many we will live. (Life) Stories never truly end. They continue after us, with us. When Davud, Hilal Baydarov’s protagonist, encounters the same woman again and again, we are welcomed to a poetic journey through psychologically charged landscapes and a world full of spirits.

There are many deaths in between dying. What may well sound absurd, is Baydarov’s philosophical exploration of us humans. His character, Davud, functions as a mediator, as a medium between two worlds: a world of suffering, of imprisonment, of oppression. A world which weighs heavy on all those who (are forced to) live in it. And then there is the world of freedom, of release, perhaps of forgiveness. Davud negotiates between the two and helps people to step from one world into another.

He does so unconsciously. He sets things in motion by his sheer presence. When he kills a man (did he really?) on a cemetery, he is on the run. In between dying is also that: it is a pursuit. But where does this pursuit happen? Does it happen in the here and now, or in a dream, in a fantasy? There is no time and space in Baydarov’s film. It is a free-floating narrative, which progresses in a rather traditional form, but which cannot be “located” anywhere. The main reason for this is perhaps the division of the film into chapters, each introducing another woman character, each focusing on another woman’s suffering and her release from this suffering. What strikes the viewer perhaps most is that the different women are all played by the same actress, preventing a temporal and spatial orientation.

The landscapes covered in mist, beautifully dreamy and threatening at the same time, add to this strange feeling of being somewhere known and simultaneously unknown. On his run from three young men, who have been charged with arresting him, Davud gets to know a woman who always sits by the roadside. Sitting on the green, watching cars go by, is an escape for her, she says. She was forcefully married to a man she didn’t know and who would turn out to be an alcoholic, who would beat her up every day. Watching cars go by, she can forget. Only a little, but it helps her to go on. When her husband arrives, Davud defends this woman. In a fight, he kills her husband.

He kills through the hands of others.

Davud finds himself in tragic and obscure circumstances. Wherever he goes, death isn’t far. Nor is Turkish director Nuri Bilge Ceylan, whose influences are visible in Baydarov’s landscapes and in the emotions he conjures. We don’t look at the outside, at the surface, but at a soul. How else can we understand the film’s intermissions which introduce a new twist, a new character, a new weight a woman is carrying on her shoulders until Davud allows them to break the chains that imprison them?

How can you forget things you never lived?

There are memories, which we create and memories, which we inherit. Inherited memories always need a mediator to surface. I had four Davuds in my life, people who simply appeared in my life, people I wasn’t close to, but who triggered a confrontation with memories, sometimes with traumatic memories. Maybe it is this experience, which turns In between dying into a personal and emotional film, which touches the soul.