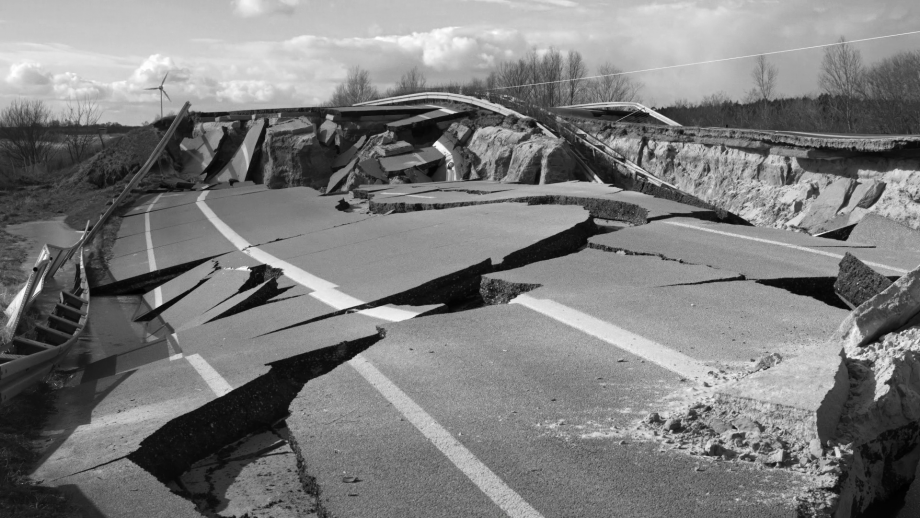 I’ve been thinking a lot about how to write something that would do justice to Thomas Heise’s Heimat is a space in time (2019). It speaks to me in so many ways, on so many levels and I do not know where to start and where to end. Even though Heimat is not a straightforward slow piece, the film belongs onto this blog and one can only explain this by saying: please watch the film and you’ll understand.

For over a year now, I have been working on the history of my family. I have uncovered so much, sometimes more than I had expected or even wanted. But regardless, the history of a family offers a form of wealth that cannot be replaced by any other wealth. It is a kind of wealth which allows you to grow, to mature and develop. To understand connections, behaviour, history. It is not about finding the famous skeleton in the closet which every family has. It is about making history come to life and therefore more palpable and personal than any historian or history book could do.

That said, what is Heimat? One could, of course say, it is a film. And yet, I find that it is more a journey into a different time and a different place. Although Heimat is a German word and, I believe, a German concept, Germans struggle to identify their Heimat. A lot is down to the country’s history and the immediate rejection of it. How can you identify yourself with this country, with this Heimat, after everything that has happened? Heise’s response to this is a journey through memory and family history, suggesting that there is more than a single aspect of Heimat. Heimat is a complex, multi-facetted concept and even though Heise’s film is simple in its approach – close-ups of photographs and official documents or long takes combined with voice-overs – he reveals the complexity of where we come from, where we belong and who we actually are, what we’re made of.

The film tells the intimate story of three generations of Heise’s family, but this personal story reflects the history of Germany. I couldn’t help but think of Thomas Harding’s book The House By The Lake. Harding, too, traces the history of his family, originally from Germany, then escaped from the Nazi terror in the late 1930s. Harding wrote the story of the house that had belonged to his grandparents via personal stories of those who had lived in it throughout the 20th century. A magnificent and truly interesting piece, just like Heise’s.

There are his grandparents, a mixed Jewish-Aryan couple which is exposed to ever stricter racial laws in Nazi Germany. Victor Klemperer and the diary he wrote from 1933 through to 1945 comes to mind, tracking every obstacle, every new limit that the government had set. Most striking, however, is the story of Heise’s great-grandparents on his mother’s side, residing in Vienna and reporting in regular letters about the threat to Jewish life. Their deportation is imminent, the letters stop coming. Heise reads each and every letter while, for twenty long minutes, we see nothing but deportation lists. With each letter, we know that we come closer to the names of Heise’s great-grandparents. We know that they will be on this list, we have a feeling, but seeing the names finally appear comes nevertheless as a shock.

The close-ups of family photos – memories of the past, phantoms from a different time – are characteristic of Heimat. The film is like looking through a family album, which the director opened for us. He lets us into his world, the intimate world of letters, of love, of painful memories. The letters convey historical shifts, often drastic, that implicate the family. The macro cosmos and micro cosmos clash in Heise’s film. How did history affect the average person? Letters across the inner-German border speak volumes; the clash between a capitalist and a communist society, their ideals, also their mutual distrust.

Photographs and documents are altered with moving images from the here and now. Heimat isn’t so much a film about the past. It is about the ways in which past and present interact, about the anachronistic characteristic of time. History never stops, time never stops. The moving images become a visual pointer to “life goes on”, to the ongoing, never-ending development of stories. One cannot help but think that one stands in front of a large fresco of history and sees snippet after snippet. The question, however, is to what extent the audience can understand this piece fully. Of course, I doubt that Heise made the film primarily for the audience. It is a heart-felt film and lives off its personal tone. As someone who does family research, I know that it truly helps to tell those stories.

At the same time, certain aspects in Heise’s chapter on divided Germany might remain a mystery to the outsider, not necessarily knowing iconic names, iconic events (I have to think of Wolfgang Biermann, who appears in letters), to comprehend the full meaning of what was said or written. And yet, what Heise succeeds in is his representation of Heimat, of something that seems so difficult to define or to describe. Heise managed to do it with his film and after over three hours of viewing one cannot help but think that Heimat truly is a space in time.

The Metamorphosis of Birds – Catarina Vasconcelos (2020)