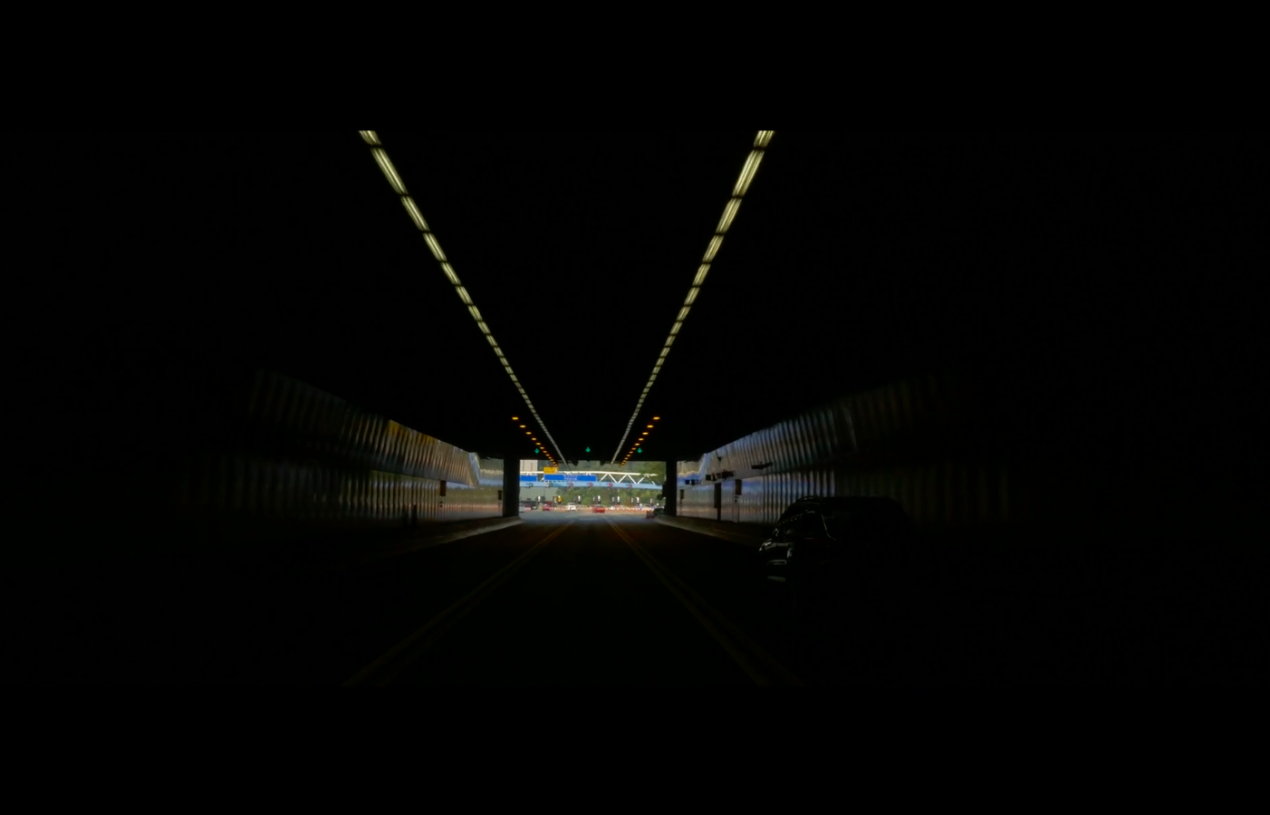 If the film's title were a question about the direction of the filmmaker, then I would respond to it with "higher and higher". Where Are You Going? is Zhengfan Yang's second feature film. His Distant was a true marvel to watch and his second one is even stronger. Visually, it is very different from Distant but narrative-wise I would say it is stronger, cleverly constructed and even though you're . . .

Please register and become a member of The Arts of (Slow) Cinema to continue reading. Your contribution supports independent film criticism. Thank you!