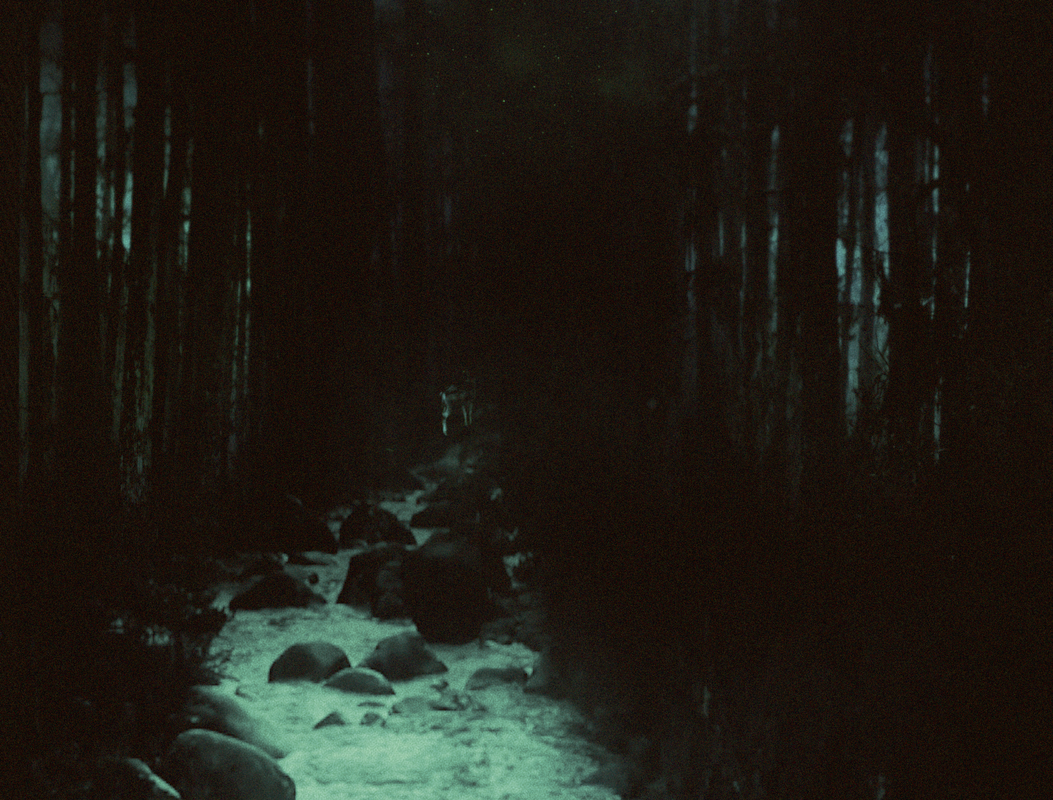 !!! This film is now available on tao films till the end of March !!!

It took me a long time to decide whether I should be writing about this film. All films available on tao films are reviewed on this blog. But how do I even begin this with Scott Barley’s first feature film Sleep Has Her House?

Why is it so difficult for me to write about it? I have seen several overwhelming reviews of this film. Some people can put their experience of the film into words. I struggle with it. Maybe it’s because I experienced the film. Sleep has nothing to do with the intellect. There is nothing you can or even want to think about. When you see the first images, at the latest when you see the stunning waterfall – the camera zooms out slowly, carefully, to show the full beauty of it – then all you want is for Barley to take you on a journey. And he does.

Last year, I went on two shamanic journeys. One of them was a follow-up to a journey I undertook in 2015 (if you’re reading this, John: thank you!). The aim was to find my power animal. These two journeys were very intense, especially visually. Everything looked underexposed and yet I could see clearly. That translated into sensations. I felt those two journeys. I felt my standing in a dark cave watching a deer. I also felt my watching a river. I didn’t see myself there. I was actually there, I felt my presence in this different world.

Barley’s Sleep Has Her House silenced me the day I saw it. I couldn’t bring more over my lips than “I really like it”. What I noticed was that Sleep is part of my shamanic journeys. The images, the sounds – they have a resemblance to my journey. No, Sleep isn’t my shamanic journey on screen. But it is so close that it frightened me on the one hand, and on the other I suddenly had the feeling that a director who doesn’t know me, a director whom I have never met in real life, knows my soul.

Sleep is a film that goes deep, very deep. It is not just a film. It is not just visuals. And it is not just a combination of visuals and sound. It is a journey. It is an experience. It digs deep into your soul, into your dreams. It takes you into another world, into the underworld, but it’s not a scary journey at all. On the contrary, Barley is always there with you. You’re never really on your own.

Barley’s film is certainly the strongest film I have seen in years. There have been many films which touched me, but not in the same way. Sleep stands out. This is as far as my words can take it. All I can do now is strongly recommending the film. Words cannot adequately translate experience. You naturally lose most of that experience because you try to find words for something that has no words. So please watch the film, and experience this magnificent journey Barley takes you on.