Skip to content
The Arts of (Slow) Cinema it's very important to make the film a real psychological process. (Béla Tarr)
Films Misc 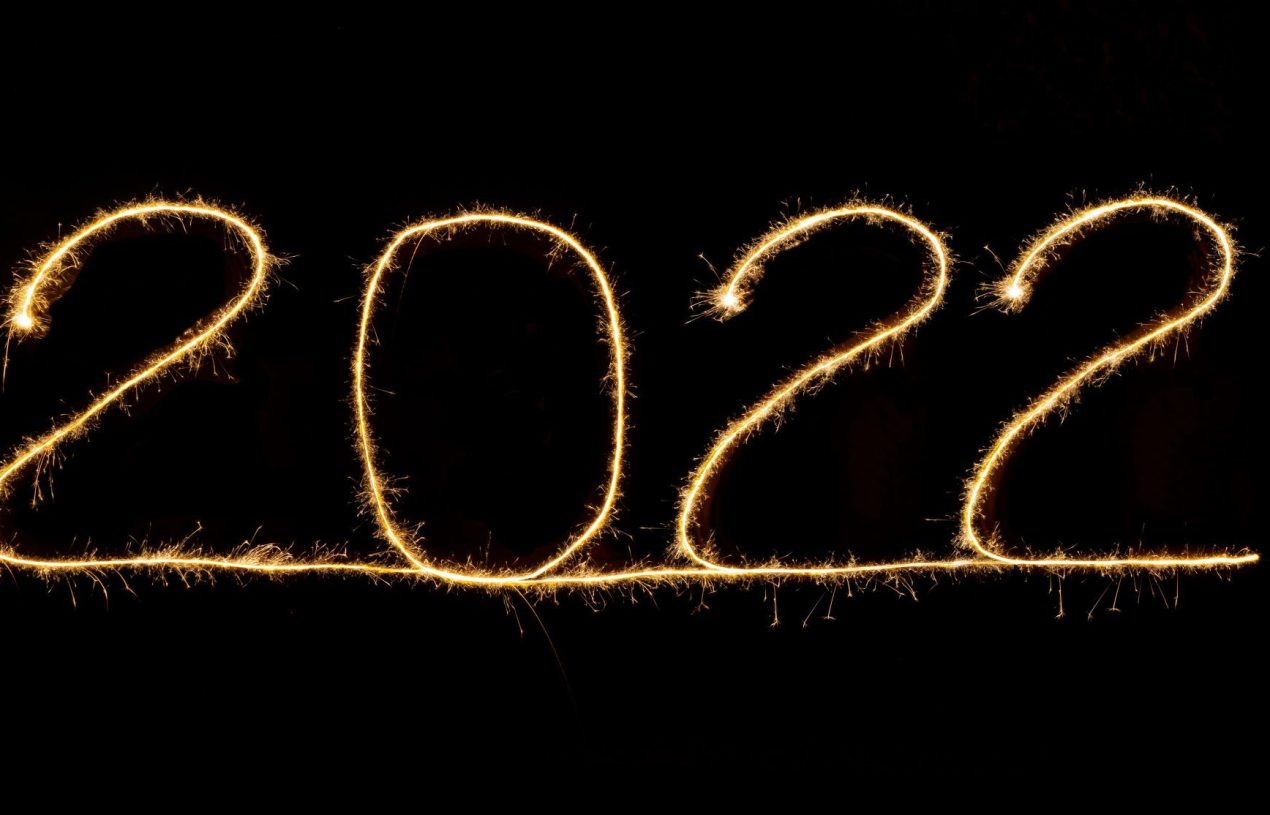 The last time I published a post on this blog was to inform you all about a rather unpleasant development in my mind. I’m using nice words to describe it because I’m no longer trying to fight it. I wanted to take a break from writing until at least the end of this year. The break I have enjoyed since the end of October was good, it was necessary, and I’m not saying that I’m back just yet. I have a few ideas, and I’m slowly rediscovering my passion for cinema. I don’t want to be too hasty, though, and jump right back in. It would backfire. I will be back, rest assured. Perhaps in slower and more irregular ways, but I will be back with more Slow Cinema in 2023.

What I didn’t want to miss out on this month, though, is the annual Year in Review post, which I still wanted to put together despite my break. It was an eventful year, in many respects. I wrote a lot, more than I have ever done before, but I didn’t write about cinema. Once the war in Ukraine broke out, I slowly started to dissociate from cinema. There were more urgent things going on in my head, and it was those things that I put all my energy in. It was perhaps not the greatest year for cinema. I came across few films that touched me. Cinemas struggled to attract an audience as people preferred staying home, even though all Covid limitations had been lifted. The rather small number of new and exciting films available for cinemas and festivals didn’t help. 2022 felt like a year of the cinematic void. This is not to say that nothing happened, that no films were made. But one could tell that the film and film festival industry felt the aftershocks of the pandemic, and that, at least in Europe, people had other things on their minds.

I don’t want to be too pessimistic, yet I have the feeling that 2023 won’t be much different. With the inflation and therefore prices skyrocketing, people will think twice (probably more than twice) about going to the cinema. We all have to cut back. A €9 cinema ticket (which is already cheap if you’re lucky) suddenly becomes a luxury item. This will put immense pressure on cinema houses, which already struggle with their soaring energy bills. What we’re currently facing, won’t be resolved in a short period of time. What started in 2020 with the pandemic and what is currently prolonged by the war in Ukraine with all its fallout will take years to resolve.

People need culture, even (or especially) in harsh times. The question is how this culture will come to them if it becomes unaffordable. Will we see a stronger tendency of online pirating? Possibly, but pirating is going to hit the major film studios more than anyone else. The entire industry is built around two or three blockbusters a year to make up for all the losses their other films cause. In the current environment, this system is doomed to fail. I believe that arthouse world cinema, despite all the challenges, will have it easier. Not easy, but easier. The filmmakers I have been writing about for ten years have never been dependent on full cinema auditoriums, on millions of tickets sold worldwide, on a huge PR machinery which costs a fortune. No, those filmmakers have always made their films under difficult circumstances. They have made their films with little means, have shown them at a few festivals here and there, and are used to the fact that their films will hardly ever get a general release. It may be a bit harder today, but overall little changes for them. It is those filmmakers that make me hopeful for the next few years.

So, what happened this year? I had the amazing opportunity to publish some of my articles in Arabic thanks to Rewayat Books. I contributed to a magazine which Saeed Taji Farouky had dreamed of, a magazine about touch and our loss of it during the pandemic. In autumn, I published an anthology of texts on the 10th anniversary of The Art(s) of Slow Cinema.

I also watched a few films, less than usual, I have to say. Some of stayed with me despite the fog I have been walking through since spring.

One of them was Faya Dayi by Jessica Beshir (2021), a truly magnificent film set amongst Sufis in Ethiopia. Beshir created a beautiful, poetic film full of haunting images and thoughts, and I would love to see the film again. It is rich, it goes deep, and the images are almost imprinted in your head after the screening of the film.

Another film was The Metamorphosis of Birds by Catarina Vasconcelos (2020) from Portugal. It’s a deeply personal film, a film that does so much more than tell a story. Vasconcelos’s film is a visual expression of the director’s thoughts and feelings, a film about her family, about love and childhood, about loss and memory. Similar to Faya Dayi, The Metamorphosis of Birds is deeply thought-provoking, and tentatively answers the question what kind of therapy cinema can offer in the face of loss.

With her documentary feature A Night of Knowing Nothing (2021), Indian director Payal Kapadia confirmed the thoughts I had when I saw her previous film for the first time. Kapadia is an extremely talented filmmaker, who has a great many years ahead of her. She has not only a feeling, an eye for aesthetics but also a sense of which themes are urgent, which subjects are critical to investigate. Kapadia is not only a filmmaker. She investigates, she poses questions, sometimes difficult questions. She is a concerned observer of developments in India that affect her generation.

Last but not least, there is Feathers by Omar El Zohairy (2021). According to the Egyptian government, the film shone too bright a light on the excruciating poverty in a country that considers itself an emerging, fast-modernising state. Feathers contains comical elements but overall the film is bleak. El Zohairy’s camera captures poverty and its consequences, it captures a woman, a mother-of-three, who tries to survive by all means, even by selling her son to a local factory, so that he could work there and earn money. The film’s images leave deep marks in your head and in your soul.

If you can find any of those four films, you should not hesitate to give them a try. They’re worth every second you will spend in front of a screen.

I’m sure that 2023 will bring more gems. Yesterday, I saw that Zhao Liang (Behemoth) made a new film. I will try to seek this one out next year. I also have a post on a more general subject in mind, which I will relate to Slow Cinema. This one may be the first post in 2023, it depends on how well I can formulate my ideas. I also have a plan for tao films. As you know, I discontinued the VoD service at the end of 2019. I couldn’t fight the competition and felt discouraged and disheartened. I won’t bring back the streaming service. I have other plans, and I think that it’ll be a great thing for all of you. More details when I have started to work on it. But 2023 will be the year, when tao films comes back to life, so keep your eyes peeled.

Wherever you are in the world, I wish you all the best for the new year. Thank you so much for your continued support. If you can, keep watching films, keep enjoying them, let yourself be moved or even provoked by them. Continue to feel films, continue to be with the images you see.