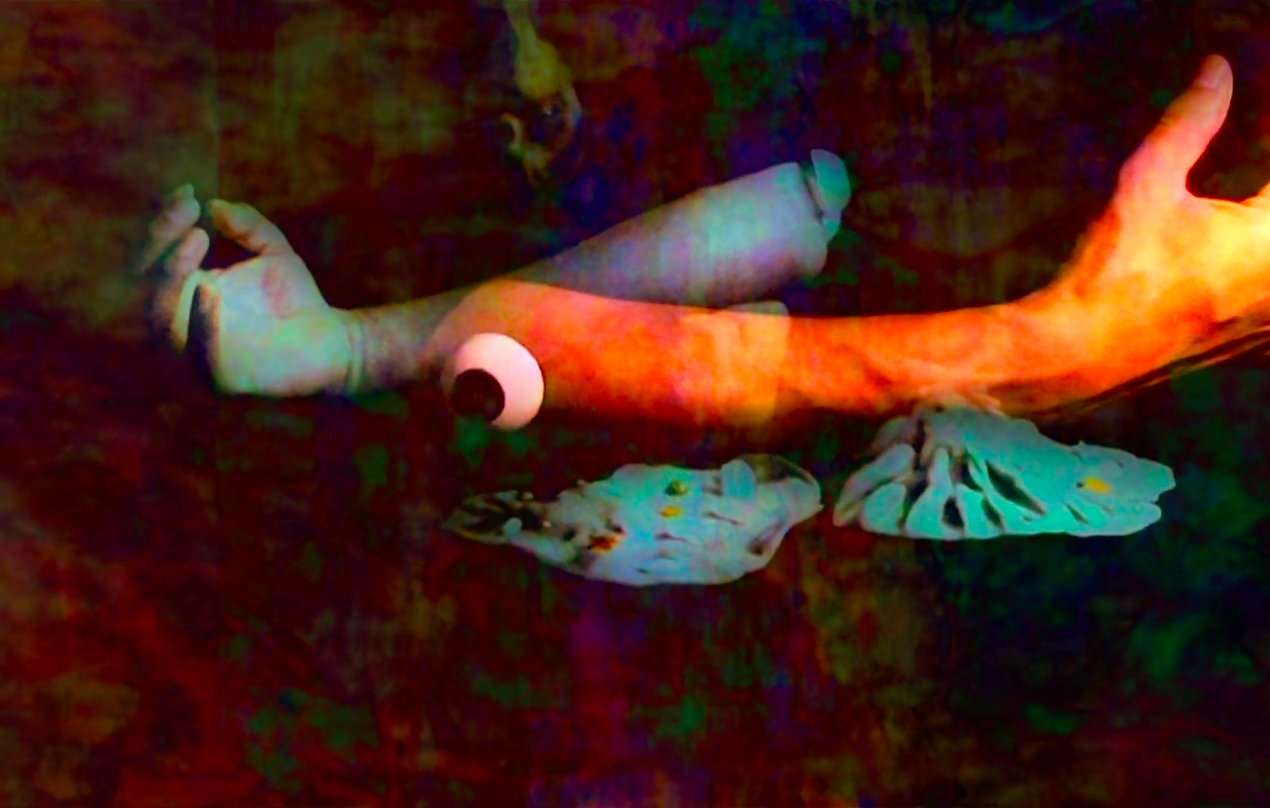 What I like about my job (is it even a job?) is that I always find films that surprise me; films that show me something I haven’t seen before; films that startle me in a positive way. It keeps up my faith in cinema, in the idea that not everything is (as yet) homogenous for a homogenous mass out there. Hing Tsang’s Seaworld is one of those that, to be fair, took a while to get me. But the longer the film lasted, the more I loved it. If you have seen slow films before, or even just our films on tao films, then Seaworld will surprise you. It might make you raise your eyebrows. It might make you laugh. But its smoothness, its gentleness, will take you on a very enjoyable journey to the bottom of the sea.

Seaworld is not the ordinary slow film. It is not entirely narrative, but not entirely experimental either. It is not entirely fiction, but not entirely documentary either (“I try not to work within the limits of genre.”). It is a game, a playful trip alongside sea creatures that you sure haven’t seen this way yet. For this film, Hing Tsang, a lecturer in Suffolk whose work focuses on documentary film, worked together with José Navarro, a puppeteer from Peru. While the film starts with “real” footage taken at a beach, the film then shifts to the actual sea world, entirely replicated by Navarro’s body; arms and legs become fish and other creatures. Even shoes become creatures that one can find in the sea.

The movements of Navarro’s arms, legs and feet are graceful. They’re imitating the movement of sea creatures beautifully. The use of a green and slightly blue background to these movements gives us a sense of where we really are. The creatures are slightly transparent at times, at others they’re a bit blurred. The characteristics of water change our perception of what we see in it, and Hing Tsang is trying to get as close to this as possible, albeit in an abstract (puppeteer) way. When I saw the film in London, where I met the director, I was conscious of the film dragging me towards it, pulling me into it. But I couldn’t resist. Not that I wanted to, but I nevertheless found it curious that I couldn’t let it go.

Seaworld is not just a combination of dream imagery. Hing Tsang uses a very effective, minimalist soundtrack that renders the film a visual lullaby. Just speaking of the sound, the film reminded me of Apichatpong Weerasethakul’s short film Mekong Hotel. The images are very different, but the persistent slow guitar music functions as a lullaby; it pulls you in, it makes you sleepy. The same process goes on in Hing Tsang’s Seaworld.

I would strongly advise you to give this film a try via tao films where it is available for streaming. It’s a wonderful piece of work, something that definitely helps you to wind down after a long week of work. It’s Friday, and Seaworld would surely help you to take it slow, all the while showing a kind of slow film you have probably not seen before.