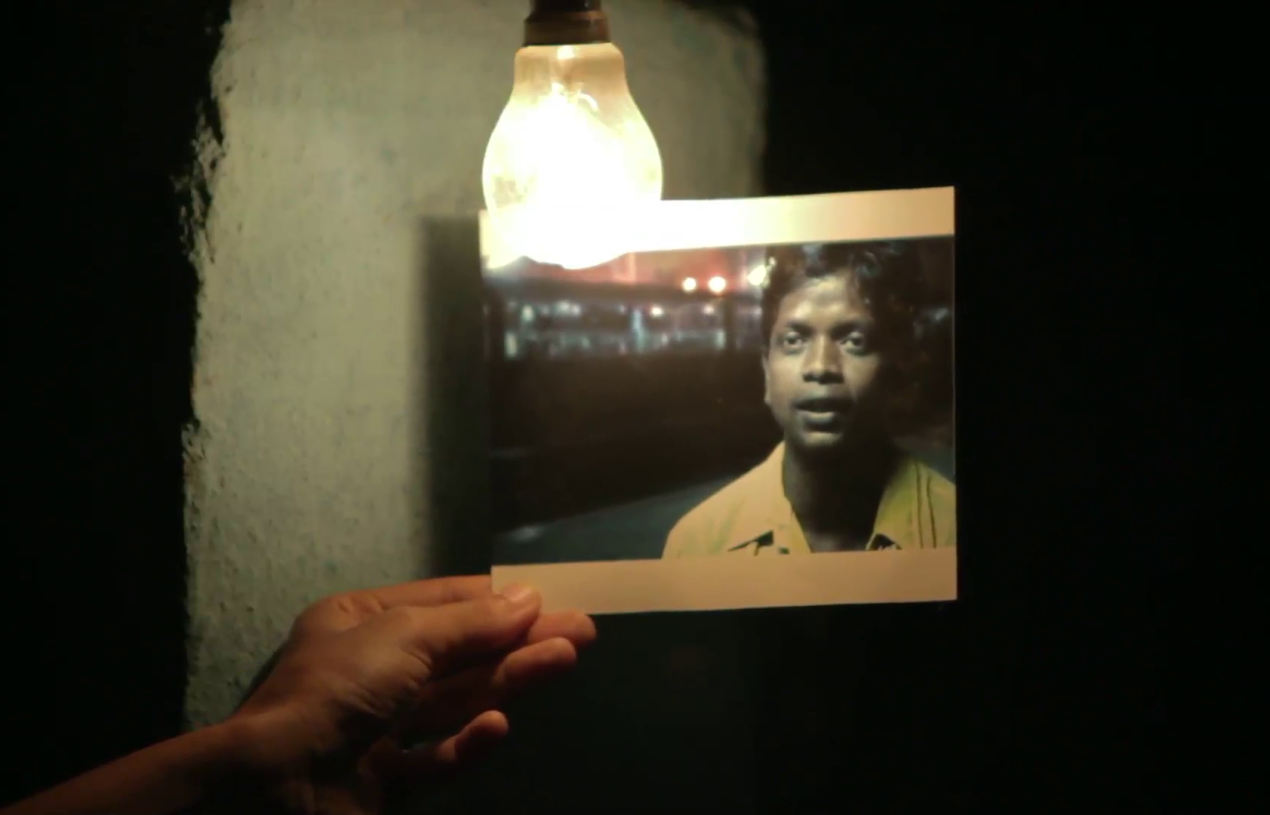 I have fallen in love.

I have fallen in love with a hypnotising atmosphere, a weight that is at once heavy and yet marvellous.

One aspect that characterises our modern life more than anything else is migration. It is not only the debates around it, which, in particular, in Europe (paradoxically), are fierce and sometimes outright racist and islamophobe. What we forget in the almost daily discourse on migration is the actual people who are on their feet, who try everything they can to leave their home for a better future. Reasons are manifold. They are, first of all, human. No one leaves their home lightly. Once you leave, you live the life of an uprooted tree. You can feel home in another country, but you can never really strike the roots you once had in your own country.

A lot of people migrate for work. There are small distances that are covered, people who move from the villages to the city. Others leave their country and travel halfway around the world to find a better way to survive in increasingly difficult conditions and circumstances. The movement of people has proven even more perilous this year. When the coronavirus struck the Indian subcontinent, for instance, millions of migrant workers were stuck once the government decided to lock down the country. As trains were suspended, the workers began to walk, often for days, from the north of India to the south. It was a terrible fate, which added to the already difficult situation of the migrant worker. How many workers died on their way – perhaps, we will never know. How many workers will continue to die on their way – regardless in which country, in which corner of the world – we might never know, either. Migrants, migrant workers, are the invisible but hardest hit sufferers of our modern, capitalist life.

I see a pair of empty shoes.

I see them in the fields. Outside houses. Left to wait until the owner returns.

Left to be filled again.

The empty shoes of missing people.

There is a thunderstorm raging at night. It’s dark. Only when lightning strikes, there is a bit of light, which illuminates the picture of a man. He stands proudly, looks into the camera and allows the person behind the camera to record this one fleeting moment. Another lightning strikes and gives way to a family photo. The same man, a similar facial expression, a similar fleeting moment of the past. Photographs as memory protheses. Photographs as the only tangible memory left in an emotional landscape of loss and pain.

Have you seen this man?

Do you recognise this man?

Photos are being circulated around a group of people. Again and again. Throughout Mittal’s film, there is a search, an attempt at learning about the fate of a loved one who had left for the city but who never returned home. Photos become the last resort. Perhaps, someone has seen this father, this brother, this loved and loving person. Perhaps, someone knows someone who knows someone…

Birha is a conflicting film. When a person goes missing, time stops for those who are left behind. Lav Diaz’ Melancholia depicted this back in 2007. But Diaz recorded this stoppage in form of images. Mittal achieved something which I hadn’t experienced to this extent before: a combination of sound and images so powerful that the stoppage of time felt by relatives of disappeared people is not only an image, but a sensation. Twenty minutes into the film, I felt as though I had traversed a year, maybe two. I felt heavy and exhausted. Time is often considered an abstract entity, something that can be measured with the help of clocks. Nature has its own time, and each life event has its own. Removed from clocks, removed from science. This form of time is inside all of us. I have to think, inevitably perhaps, of 21 grams by Alejandro González Iñárritu (2003). 21 grams – the weight of our soul. Perhaps. It is curious that we try to quantify what we cannot actually fathom. It makes us feel more in control. We can put a tag on it, so it becomes more real.

And so it is with time. But the feeling of loss defies quantification. Every disappearance, every loss increases the weight of life, the weight of being. This weight is most often felt by women, newly married, maybe pregnant with their first child. Their husband has left for the city and never returned. A life in which time is suspended, a time in which life is upended.

There is a robot dancing into the night. A little machine blurting out a catchy tune, moving its robotic limbs. The bearable lightness of being. The lightness which Mittal’s world has lost. I began to wonder whether Mittal achieved a new thrust in Slow Cinema, whether Birha is opening a door for an even more human form of film, something that comes closer to what life feels like than any other film form. Birha’s eighty-minutes running time are intense, they demand an open soul, an open mind.

The cries of a woman.

Mittal ends her journey through disappearances with a descent into hell. Acoustic stress, disjointed sound, the image of carcasses. Famished dogs chew the last bit of meat off the carcasses. Survival. Trauma. Mittal creates a traumatising sequence which digs deep into one’s skin, like a tattoo which doesn’t disappear. With this, she transfers the always-present pain for those who are on an eternal search to find a disappeared family member to us, the viewer. Deeper and deeper, the pain begins to wander.

And then it all stops. There is nothing but the quietness of the night. A train rattles along the railways. There is the sea, the quiet landscape.

This peace, it is brutal for the senses. Like the disappearance of a loved one.

Day 23 – A short film about the Indio Nacional (Martin)