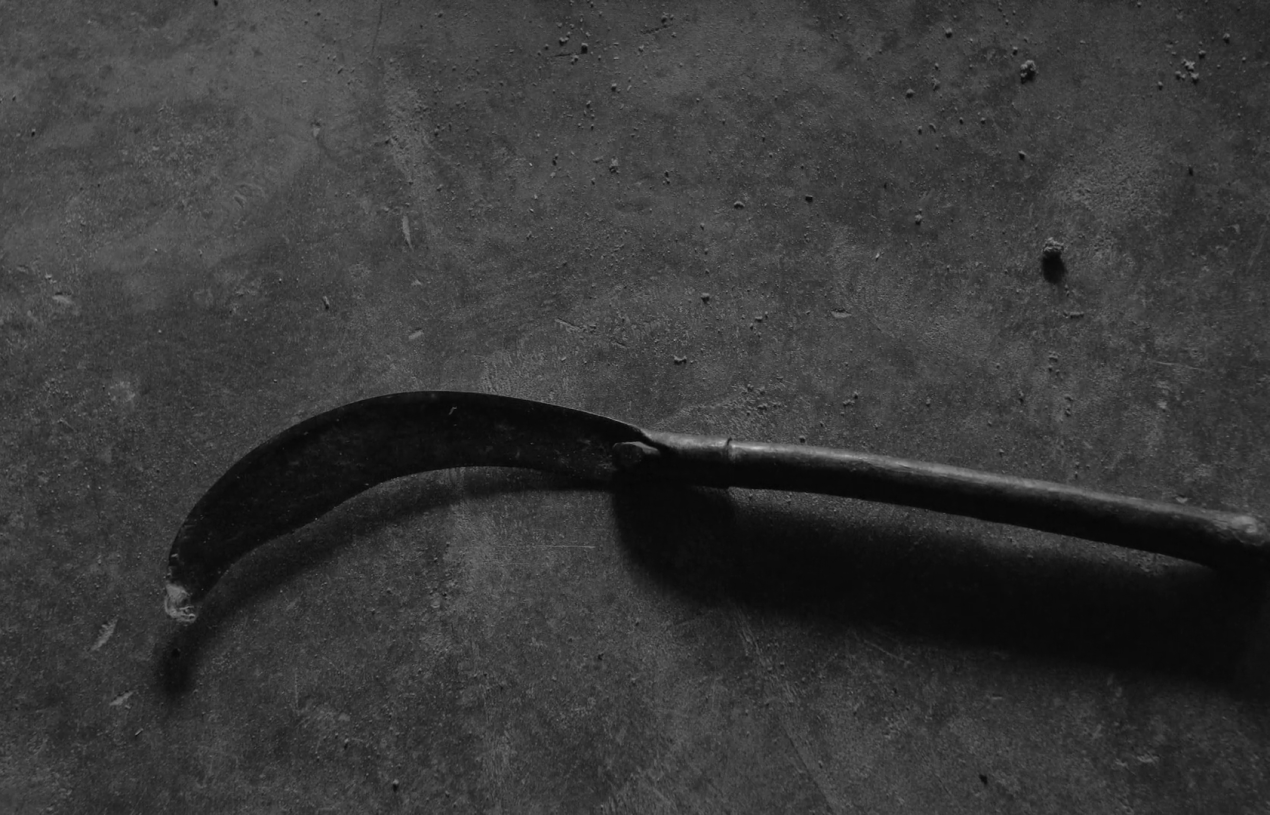 In Europe, Germany counts as a rather large country. With over 80 million inhabitants, I have countless fellows. There are so many areas and regions in Germany, which I have never visited, nor even know about today, to be honest. I often learn about my country and its attractions thanks to foreigners with whom I speak. Germany is my country, and yet, I don’t know a lot about it. If you are honest with yourself, you may be like me: of course, you know how things work in your country, you also feel attached to it to a certain point, but when you speak to foreigners who visited your country or lived there for a while, you get the feeling that you don’t know anything at all.

I cannot even imagine how this plays out for Chinese and their vast country. I often get the feeling that the country develops at two different rhythms, if one part develops at all. I’m speaking of the rural areas, small villages where you still find people living in rudimentary make-shift houses. When Xi Jinping announced not so long ago that poverty had been eradicated in China, I had to think of all those independent films coming to us from China, which show the opposite. The films are never so much about poverty, however. Rather, they are portraits of a country that has two drastically different faces.

I remember the film So Long, My Son (2019) by Wang Xiaoshuai, which so poignantly captured the bizarre, mind-blowing and often contradictory developments in the country. A huge Mao statue right in front of a new, shiny (and HUGE) shopping centre. It can’t get more contradictory. But this is it, this is China. And while cities like Beijing and Chengdu grow and develop at the speed of light, there are villages in the middle of nowhere where time seems to stand still.

Turtle Rock is one of those villages. It is part of Huitong County, almost right in the middle between Chongqing and Guangzhou. Director Xiao Xiao spent his childhood there, as his grandmother lived there as the first generation of descendants. Turtle Rock is thus a personal film, a personal observation by the director who returned to the village. Zhang Mengqi comes to mind here, who repeatedly returns to her native village for her project Self-Portrait. There are numerous young directors who, as part of Wu Wenguang’s Folk Memory Project, began filming, and thereby documenting, life in the rural areas where they and their families have their roots.

Turtle Rock is similar, and Xiao Xiao is present. He’s not a ghost behind the camera. He’s spoken to (‘Step back, Xiao Xiao!’), not all the time, but it is clear from the beginning that the people know him. He is part of the family. Of the families, to be exact. Seven families are living there, not more. It’s an intimate place. It’s almost as though those seven families merge into one. Spring, Summer, Autumn, Winter – seasons come, seasons go, but there is a permanence in Turtle Rock that runs like a red thread through it.

Like the spider, Xiao Xiao and Lin Lin, the film’s co-director, repeatedly return to. In fact, they begin their film with the shot of a spider in her web. She’s struggling, it seems, perhaps because of the wind. I love the directors’ return, time and again, to this spiderweb, often when you expected it least. At times, you find it empty, and you wonder what happened to the spider. You begin to create your own narrative about this tiny creature, until, next time the directors cut to it, the spider is back, and you’re even a bit reassured.

We accompany a man chopping down his bamboo, a fascinating work. I’ve never seen such long bamboo trunks, which he and his wife (?) carefully but in a skilled manner carry to their small vehicle. The trunks are probably over twice as long as their vehicle, it’s impressive to see with which ease the man drops them off at the local dealer to sell them. But it becomes harder and harder to live off these sales. Bamboo has become cheaper, so much so that it’s difficult to still make a profit. The man, however, despite the warnings and complaints from his neighbour, is not too worried just yet. He still earns 11 yuan per piece.

When we see Turtle Rock through long or extreme long shots, it becomes evident that the directors’ choice of grayscale aesthetics was perfect. The village up there in the mountains looks almost mystical, like in a classic Chinese painting. When it’s raining and the clouds are hanging over the mountains, it is simply beautiful to look at. Beautiful to contemplate. There is stillness in the image, and movement in the sound. Even though I got almost attached to the villages’ inhabitants, I was constantly looking for another cutaway to see Turtle Rock once more from afar.

There is an elderly woman, who we accompany for quite some time in her house while she prepares a meal. The camera is patient, observes each of her steps, shifts fluently between close-ups and medium long shots. You already notice that I’m using a few technical terms here this time, which I usually don’t do because I find that it’s about feeling the film and about truly seeing what’s happening in front of me. And yet, these shots stayed with me. This lingering camera, when the woman chops chillies, before it detaches itself from her hands to follow her outdoors where she gets the rice for her meal.

It’s the fluidity of the camera that works so well with the clouds and the rain, a coming and going in a perfect symbiosis. It’s this that stayed with me. Technology (the camera) and Nature were in perfect harmony, I found.

Unfortunately, Xiao Xiao and Lin Lin didn’t show me a lot from life in Turtle Rock during autumn and winter. I was surprised when I was taken to a new season after around ten minutes. I would have loved to see more, especially about life in the village in winter. If the directors showed a lot of patience for their observations in general, it is here that the film felt too abrupt, too rushed and I wondered why the directors wanted me to believe that they would show me life in the village during the four seasons, if this was not really what they would be giving me. They could have certainly structured their film more loosely without this guidance, or rather without this promise, which is rather disappointing once you realise that you won’t actually see all four seasons.

One of the few scenes that lets us see that there is a possible future in Turtle Rock (we see two young girls and no longer just elderly people!), also shows us that there is discreditation everywhere, even in the smallest village in the country. We see a poster nailed onto the exterior wall of a house, which shows the faces of several people. The girls try to jump as high as they can and try to touch the picture of the person who is positioned the highest on the poster. “Some of them are dead,” one of them says.

In fact, the poster is an “Announcement of Discredited People by Huitong County Court”. I felt as though the peace and the mysticism I perceived was suspended. Not only that. Something broke, like a mirror. And the directors left me with this. This is just another part of village life and not treated as something outstanding. It doesn’t need explanation, it’s just there, as it is probably every so often. It’s in those instances that I realise that I’m a Western viewer. My reaction to a scene like this causes a certain reaction, which other viewers, especially Chinese viewers, wouldn’t have. I demand an explanation for this poster, but I don’t receive one.

Instead, I am walking up a hill with the village members. It’s time for a sacrifice ritual in the Ya Yang Jie Area. Two women of the village spoke about it in a previous scene. It’s the moment to pray for better health, for better luck. It’s the moment to pray for a better future. When, after the ritual, we follow a man carrying a small table on his back and when the directors end the film, one cannot help but wonder whether those people’s hopes and desires came true. The film is from 2017. It’s not wrong to wonder whether Turtle Rock still exists. It appears to be sturdy, but who knows!?

It would be wonderful to see a follow-up. It’s one of those documentaries that makes you wonder how life continued after the final scene was shot. Maybe Xiao Xiao and Lin Lin will return to Turtle Rock one day?