Skip to content
The Arts of (Slow) Cinema it's very important to make the film a real psychological process. (Béla Tarr)
Misc Research

The nocturnal and the slow 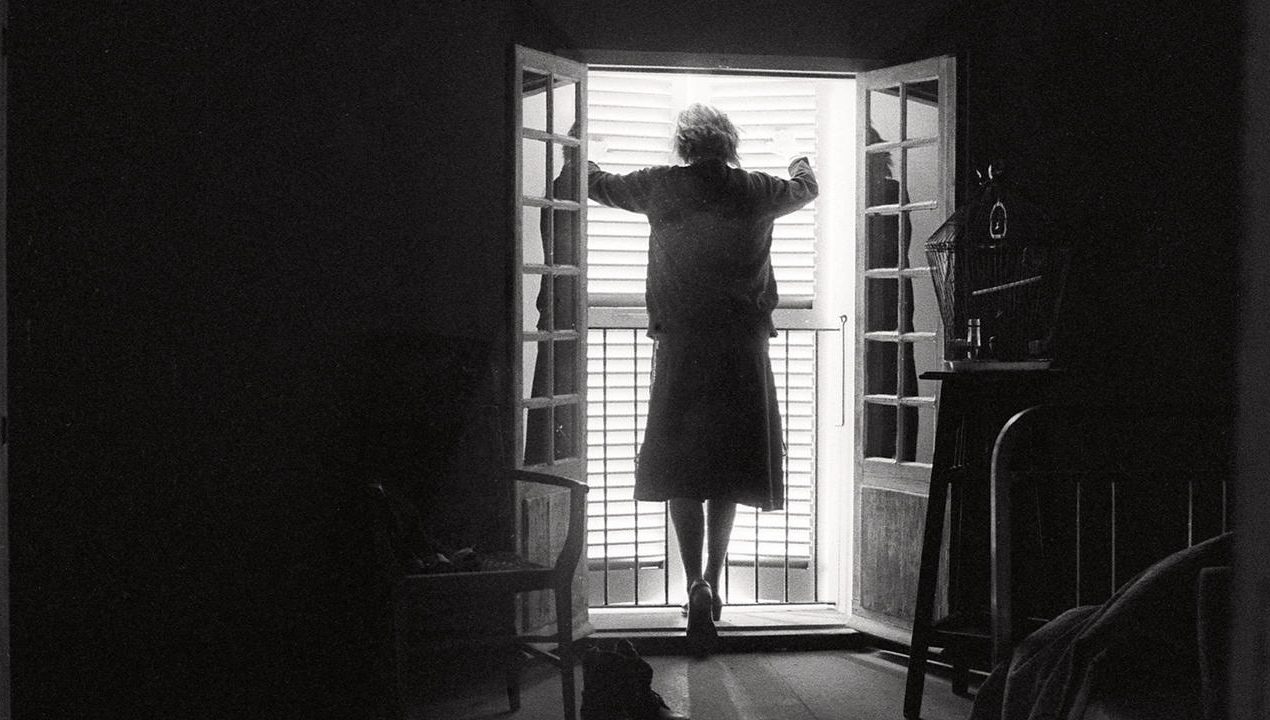 Béla Tarr’s The Man from London

(2007) impressed me with its images that had been shot at night. The almost complete blackness of the night, seen through the eyes of a watchman in his tower at a harbour, was stunning. Most of the film is set in one way or another in the darkness of the night. It has something uncomfortable around it, something mysterious. The night is a time of disguise. It’s not just people who want to disguise who they really are. It’s also trees, bushes, buildings – everything around us looks different than during the day.

, which won the Palme d’Or at the Cannes film festival in 2010, also has extensive night scenes. These are the scenes when mysterious figures appear, ghosts, people who return from the afterlife in order to connect with loved ones they had left behind when they died. The night is a time when the living and the dead come together. Ghosts can only be seen at night.

Uncle Boonmee who can recall his past lives (Apichatpong Weerasethakul, 2010)

, the latest film by Pedro Costa, is an investigation of memory and trauma. A lot of the film is set in the dark, which stands for the uncertainty about memories. The darkness doesn’t allow to see clearly; memories are everything but clear. It takes a journey through this darkness in order to see clearly, if one can manage at all.

Quite a number of slow films make use of the night. I only realised this when I read a new book, which has just been released earlier this year, and which I picked up in our local book shop in preparation for an installation event I’m working on. It is difficult to think about the night nowadays. There are lights everywhere. Unless you live in the countryside, far away from civilisation, there is a chance that you have difficulties seeing the night as what it is, namely as dark time which embalms you. What I never realised until I had picked up La nuit : Vivre sans témoin

by Michael Foessel is that the night / the darkness has a significant influence on how we perceive time, and this might be quite a fascinating aspect to follow when it comes to Slow Cinema. In many action films, the night is used for chases, for police operations, for illegal deeds.

In slow films, the meaning of the night is, in most cases, quite different, as the above examples show, albeit Tarr’s film is based on a crime the watchman watches at the beginning of the film. Nevertheless, the night then becomes something else.

Foessel makes very clear throughout his book that the night changes our perception. The darkness we’re surrounded by makes it at times difficult to see. Let’s take a journey through the woods, for instance. No street lamps, no torch. Just you and the woods. This might be an extreme example. However, it best illustrates Foessel’s point: our perception changes and because of that, our sense of time changes, too. Why is that the case? There is no clarity in our vision. We cannot see details. If at all, we can see no more than silhouettes. This ultimately means that we have to walk slower in order to make our way through the woods. It’s not just our walk that slows down, though. For many people, being alone in the woods at night is a scary thing. You need to be on alert at all times in order not to become the victim of wild animals. Time stretches. The night feels so much longer than it usually does when you go to bed at 10pm and wake up at 7am.

The lack of clarity, of visibility, means that we need more time in order to identify what is in front of us. We’re not entirely blind, yet our vision is restricted. While we have no problem at all to see during day time, the night challenges our eyes, and slows us down. We depend more on our hearing than on our vision, because we have no other choice.

I don’t want to suggest at all that slow-film directors use the night in their films for exactly those reasons. I’m sure they don’t think about stuff like that at all. But there is quite an interesting link between the meaning of the night in their films, and the cinematic slowness that is employed. In the end, it is not only the character that faces the darkness. If the screen goes dark, the viewer faces the same darkness as does the character. That means that our reading of whatever is on screen (or of what isn’t) becomes a slow adventure and adds to the feeling of slowness of the entire film. I will certainly keep thinking this through and maybe follow this blog post up with another one, one that is more detailed!

The weight of time

A matter of kinetics