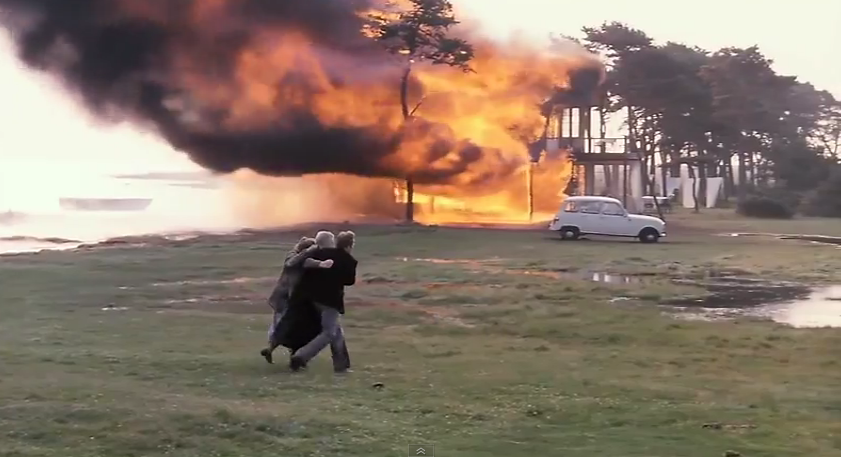 "Humanity is on the wrong road."

Andrei Tarkovsky's ultimate film, The Sacrifice, released in the year of the director's death, is perhaps one of his bleakest films. Once more, I see a steady development towards an end; the end of a filmmaking career, a sophisticated development of ideas about the world and Man, a progress towards putting finishing touches on one's oeuvre. I have seen this before with the final films of Béla Tarr (The Turin Horse, 2011) and Tsai Ming-liang (register and become a member of The Arts of (Slow) Cinema or login to continue reading. Your contribution supports independent film criticism. Thank you!