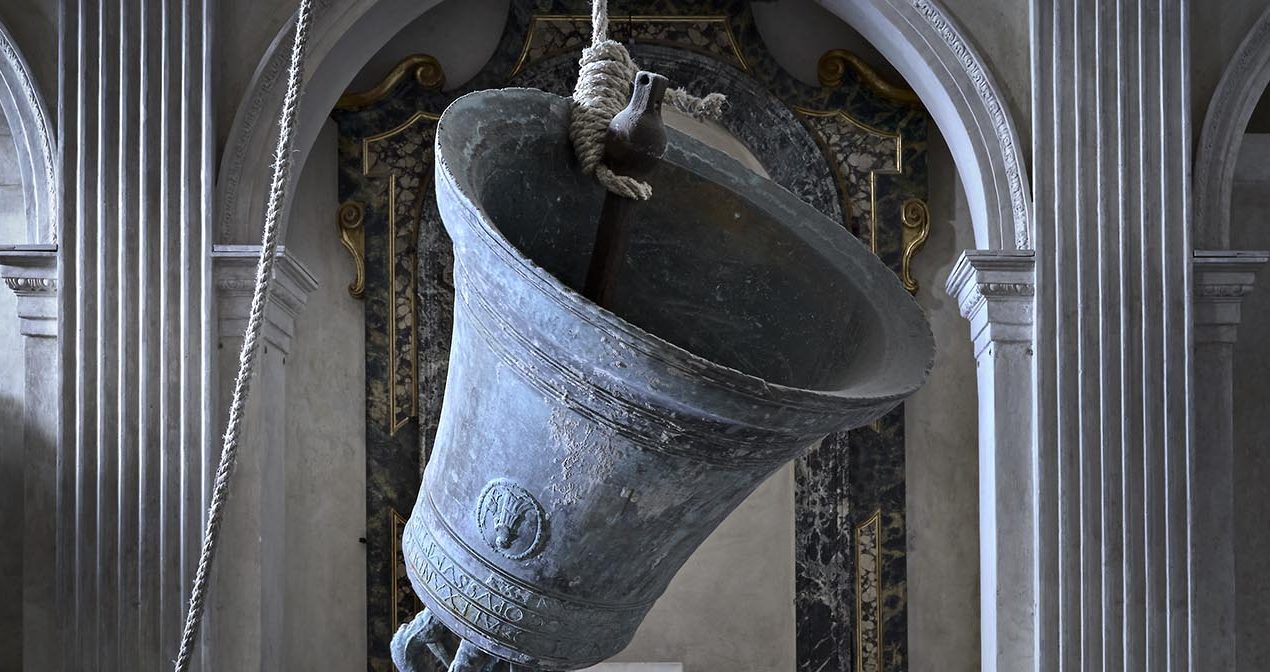 I have long been fascinated by the power of absence. I hadn’t known that this was one element that drew me towards Slow Cinema until I saw my first of a number of Lav Diaz’ films, which so clearly play on the nature of the unseen, the present absence. More and more I also realise that my attraction towards this ghostly aesthetic probably stems from several holes in my family history, which I’m now seeking to clear up. There is always a reason for one’s attraction to a piece of art, or a film, and often one isn’t aware of the underlying reason for being emotionally moved by something.

The fascinating aspect of absence, which, to me, is related to the element of space, is that it distorts our perception of time. In many ways, time appears to pass slower, in extreme situations perhaps even in slow motion. There are various reasons for “holes” in our life narrative. Absence is always connected to a loss of something, and this can take different forms. Death is probably the one we can all identify with, and the days and weeks after having lost a loved one always feel different. Time has a different meaning than before. There is a before and an after.

I have long been an admirer of the writings of Georges Didi-Huberman, whose work seems to overlap with my own more often than not, and the further I move through his work, the more I see just how much value his books and essays have for Slow Cinema. Didi-Huberman is not an expert in cinema, which would perhaps rule him out for a lot of people because he just doesn’t know the field. Interestingly enough, it is probably precisely because he is writing from several vantage points – philosophy, art, history, and yes, cinema – that allows him to see things clearly, to take a step back, and to introduce new ideas. Or to simply open our eyes to what’s really in front of us.

One would not necessarily pick up a study on the Italian artist Claudio Parmiggiani for an informed reading on Slow Cinema. But Didi-Huberman’s in-depth focus on “air, dust, traces, and haunting”, as indicated in the book’s subtitle (Génie du non-lieu – Air, poussière, empreinte, hantise), is exactly what one should pick up for a better, or even new understanding of the uses of absence in slow films. I have long used art books for my work on Slow Cinema, and there is a lot of remarkable material that many people, especially academics who think only in their own field, have overlooked. Claudio Parmiggiani is an exceptional artist, whose work focuses on absence, silence and fragmentation. Ignoring everything I have read, looking at Parmiggiani’s pieces online conjures feelings of loss, of pain, of longing, but also of searching and hoping.

The power of time in form of patience, desire and waiting, Didi-Huberman writes, can never exist without an event, an action, that tears it up. There is nothing like a homogenous forward movement of time. There is a persistent alternation between calm and shock. This shock, as I have argued above, usually comes about through the loss of something or someone. A loss is always traumatic, like when you thought, in your childhood, that your dad really stole your nose when he made this weird finger movement in front of your face. You’re shocked, you cry. The calm disappears. The alternation between the power of time in form of slowness and its shock moments can be found in several slow films, but is most visible in the films of Lav Diaz, whose narratives live of this back-and-forth, especially his six-hour film Florentina Hubaldo, CTE (2012).

There is this famous opposition in the works of Roland Barthes: what is and what has been. Parmiggiani, on the other hand, works on what remains. Barthes’ has been is absent, but continues to haunt the present. Parmiggiani shows the residues. He creates a picture of this haunting absence in the form of dust, or imprints. He makes it palpable, brings it out into the open. Didi-Huberman argues that dust (poussière in French) has its own time, it doesn’t follow the rhythms we establish throughout our lives. What’s more, dust survives us. It always will. Even though, as Didi-Huberman points out, dust is in permanent movement, it is perhaps the only permanent remnant of everything we do, of everything that our life is and has been. It’s what remains after our death. Dust is temporary and yet permanent. It is in movement, shifting from place to place, and yet remains where it is.

The survival of traces, of dust, of imprints threatens our own survival, Didi-Huberman writes. Is this the reason why we feel uncomfortable about it? Is this why feel haunted, why we try to run away, in whatever way? The nature of slow films reminds us of those traces, and they usually do so by using the off-screen very effectively (and affectively). Parmiggiani’s work is all about the literal meaning of imprints and dust, at least in his magnificent series Delocazione. In effect, I find that he gives an image to what those two elements can also mean, namely memory. Persistent memories, haunting memories, memories that are transmitted from one generation to the next. Memories survive us, and this very survival, this longevity, threatens us and our calm existence. They bring upheaval, pain, change.

This “dust” forms the core of most slow films that I have seen. I have argued previously on this blog that slow films centre around Barthes’ what has been. In fact, after having seen Parmiggiani’s art, I more and more believe that we’re actually speaking about what remains in those films. We’re speaking about remains, residues, dust. We speak about what survives us, what remains after we’re gone. We feel our own impotence of something much larger than us. Do we not?