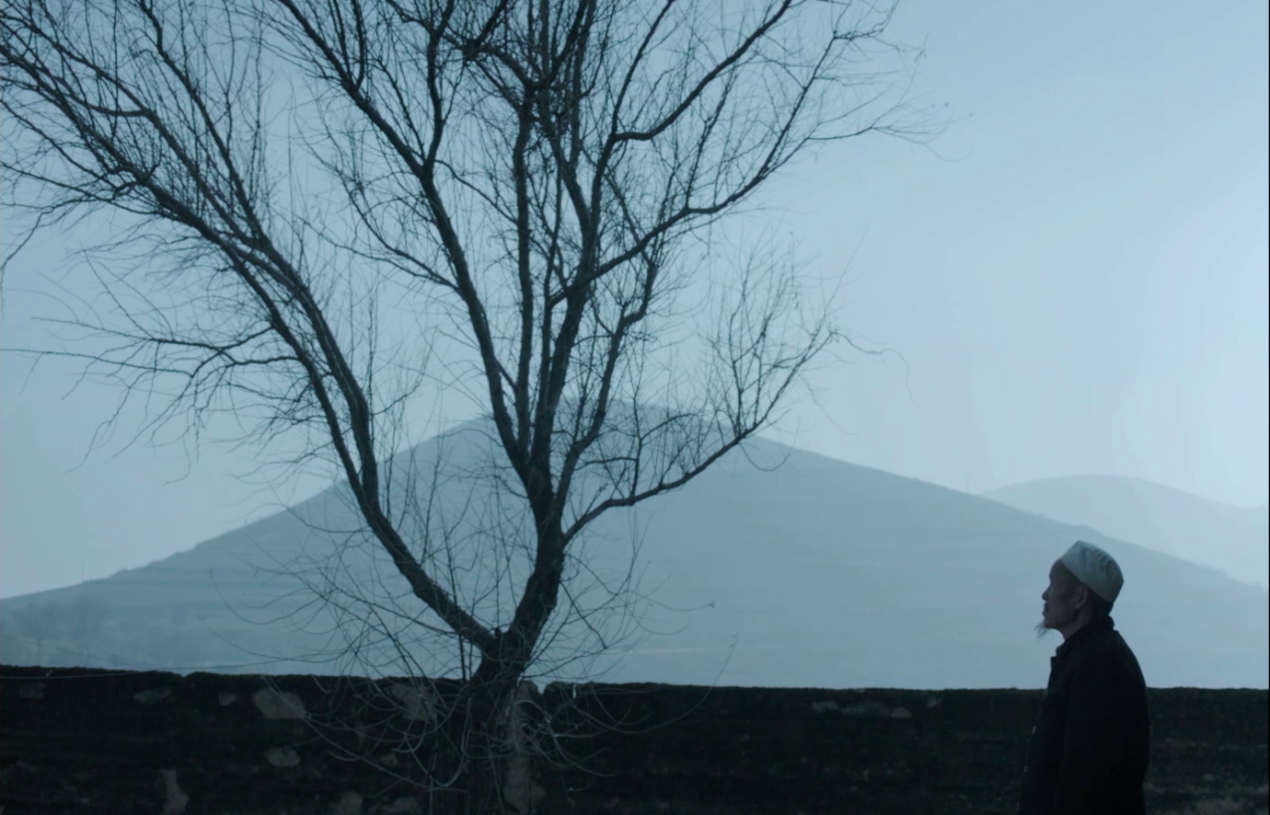 In 2011, Béla Tarr presented his last feature film, The Turin Horse. The film, in which he had stripped everything bare, contains a lot of iconic images. There is the daughter sitting in front of the window, looking out into the desolate world outside the house. There is the potato on a plate, the only meal they can afford. But there is also the horse, who opens the film as seemingly one of three main characters, but who, to me, becomes the most important character in the film, even though you don't see much of . . .