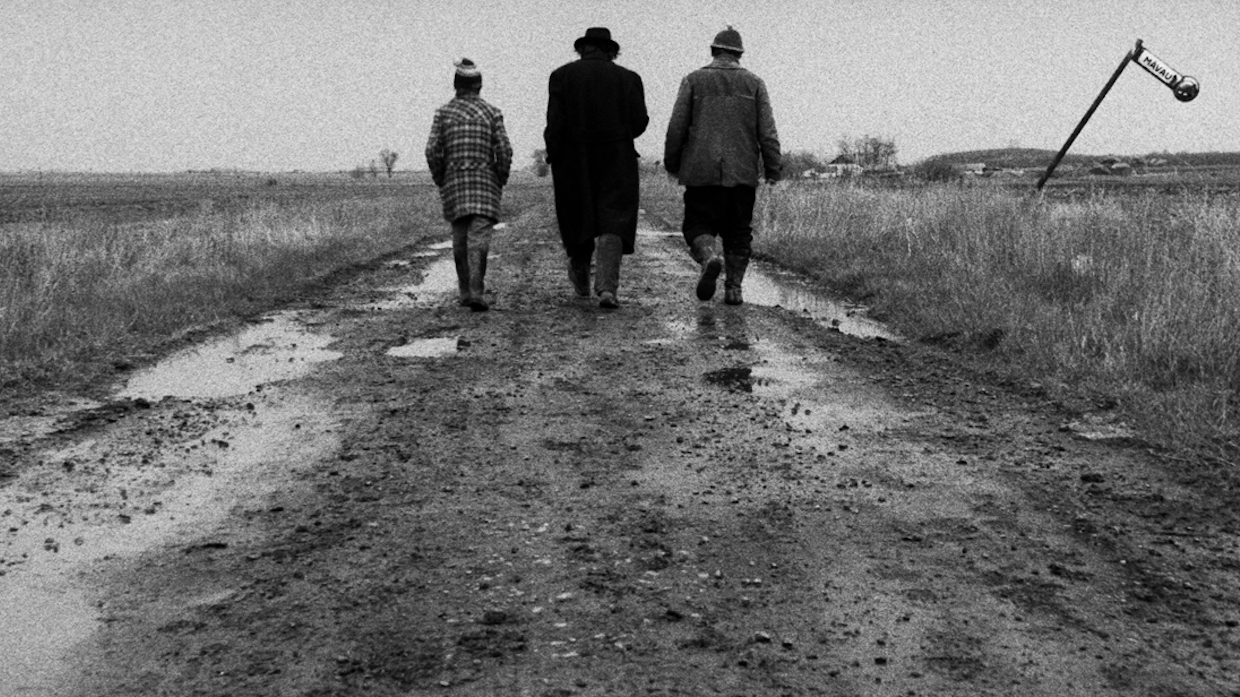 Ca y est, it’s time! The new issue of The Art(s) of Slow Cinema magazine is finally available! It’s taken longer than I had thought. I had issues with my design software, which no longer runs on my computer. I had to find a way around things. The advantage is that I could actually up the quality of the magazine quite a bit and I could add an interview with cinematographer and director Fred Kelemen, conducted by Sabrina Conroy-Iglesias. Patience is a virtue and while I thought I was really far behind, this delay allowed me to improve the magazine.

Issue 02 comes in a US letter format (22x28cm), which means it has a proper magazine format (unlike last time). Everything is printed on glossy paper and in colour. There are 56 pages and the magazine has a soft cover. Only 100 physical copies will be available overall. So, what’s in it?

Filmmaker Scott Barley writes about a particular search, which only he could do, and which could only lead to the brilliant piece that is Sleep Has Her House (2017).

“As I continue this search, I am finding the spectre, digital’s haunt (and hauntings) is to be found in what the limited camera cannot see; that which it cannot accurately document and facsimilise. Darkness, the unrecordable passes through the eye of the camera. Within such impenetrable umbra, the digital camera – for lack of a better word – “guesses”, or “invents” the simulacrum it has been instructed to create. The entropy of data increases.”

“A change in environment from time to time works very well. I guess movement also helps because a train of thought is such an inner experience that it might be beneficial to expose yourself to stimuli that lay outside of yourself, not to get completely locked up in an inner world. At least, this is how it works for me. I need interaction. It helps me to question myself, challenge myself. And it helps me not to ‘own’ my own thoughts.”

“At the end of the third edition of Laterale Film Festival there remains an image, a frame: an audience genuinely curious to get in touch with a cinema that tries to review its connections with the art world and to make new ones, to add bricks to the Lateral City which is growing year after year and creating solid and stimulating sharing structures.”

Sabrina Conroy-Iglesias speaks to Fred Kelemen about the director’s approach to filmmaking, about the importance and role of time, and of showing life as it is.

“I am not primarily interested in telling a story (the story is a tool but not the subject, a container but not the content or matter) nor in illustrating ideas or ideologies, nor am I interested in selling a film as a product and styling it in the most accessible, entertaining way. I am not interested in fakes. I am looking for life and I follow its choreography, its pace, its rhythm, its beauty and its heaviness. And I am looking for people, for what the world is doing with them and what they are doing with the world, for what makes them happy, strong, beautiful and holy and what makes them sad, weak, despaired and crashed.”

“The biggest difference between Chantal Akerman’s documentaries (and I will focus on D’est (1993), Sud (1999) and De l’autre coté (2002)) and Shoah, lies in this moral aspect of time. Whereas Shoah gave us the opportunity to understand crimes of the past, Akerman meditates on those that are the present, a present after Shoah‘s past. If Shoah wanted to put in place the imperative of ‘never forget’, Akermans observation is that we have forgotten.”

Myself, I contributed a short creative text based on a, to me, painful film by Iranian director Hesam Rahmani, titled Faces Without Visages.

I’m really proud of this new issue and I would like to thank all contributors. Thank you very much!

The Art(s) of Slow Cinema magazine Issue 02 is now available for purchase via Blurb for 8,68 EUR (plus VAT and shipping).