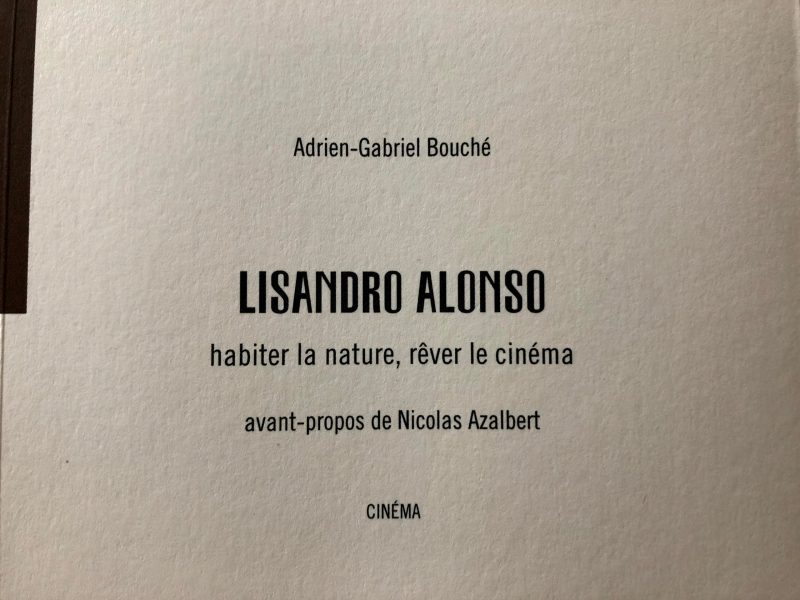 It's been six years that Argentinian director Lisandro Alonso released a film. In 2014, he released Jauja, which, when I saw it, I considered as a break from his previous films. Jauja felt like a new beginning after Los Muertos and La Libertad, but I'm unsure as to what he is currently working on. I'm not worried though because long breaks are not at all unusual in this field of cinema. Roy Andersson takes between five and seven years, and it's always worth waiting.