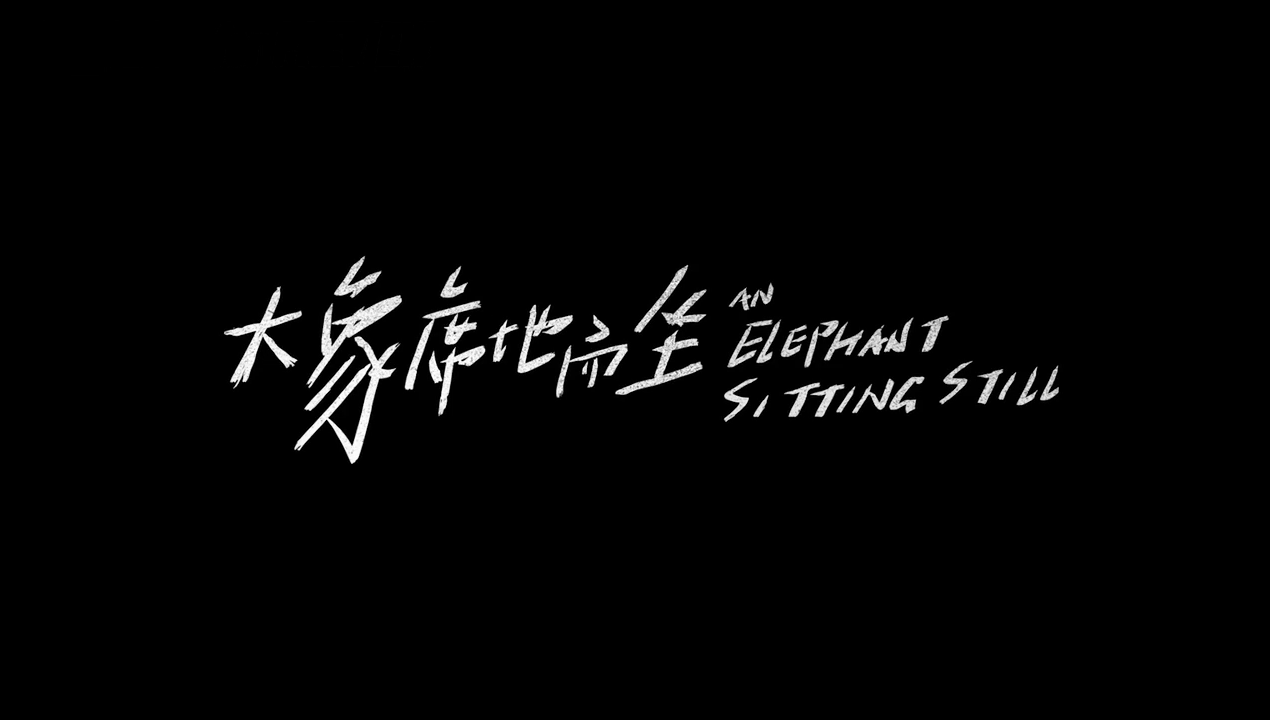 There are good films. There are bad films. There are exciting films, awesome films, overwhelming films. There are also underwhelming films, those that are total junk and a complete waste of time. There are those exclamations like "wow!" or "no, no, I don't believe this!". Maybe even something like "best film of the year for me!". And then there is Hu Bo's first and only feature film An Elephant Sitting Still, which he had completed in late 2017 before he committed suicide. There is no word or expression in the three languages . . .