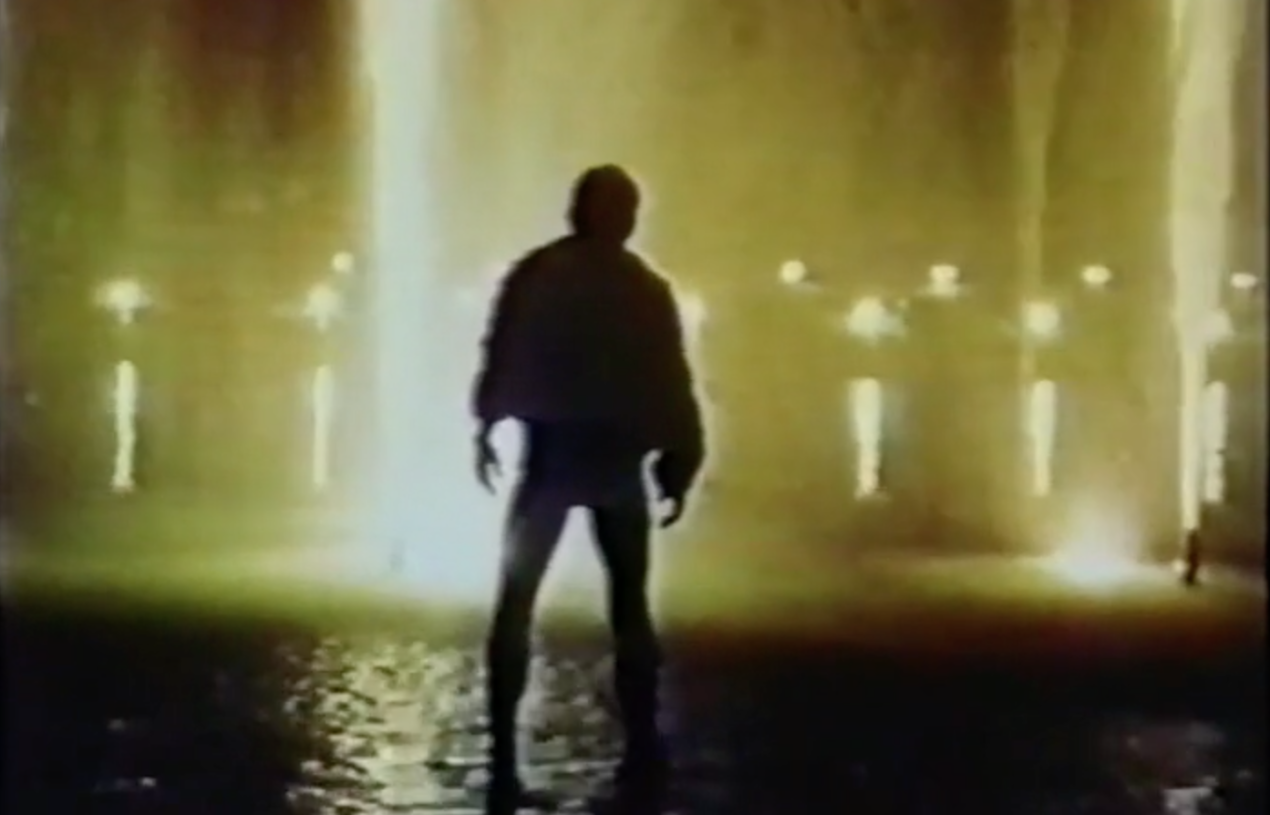 I was six years old. I just entered school, I was proud. It was an important day in an important year for me. I still remember it. I remember the colourful photographs showing me with my parents, my siblings, my grandparents outside the school building or outside the block of flats where we lived.

Many years later, when I began to write my book manuscript, I realised that there was a parallel world to what I was experiencing. There was an underbelly, which I wasn’t aware of aged 6 and yet was very much in it myself. I remember the S-Bahn trips to Berlin, always full of drunk men, already in the morning. It was even worse in the evening, when they returned from work, with their beer cans in their hands. I saw mostly men in combat boots, bomber jackets and Nazi insignia. I had no idea what it meant and I only much later realised what I had seen. This parallel world opened up to me once I was an adult. I began to understand. It is always retrospectively that one begins to understand. No one understands what is happening. We only ever understand what happened.

In March 2012, I was exposed to slow-film directors I hadn’t known of before. One of them was, of course, Lav Diaz. I will always remember this first extra long film. But I will also always remember the first Fred Kelemen film I saw. Frost was astounding. It was brutal, painful, but at the same time eerily fulfilling for me as a viewer. It was certainly dark, and emotions were manifold. For me, it was also personal in a way. It was set back home, it felt close. I wanted to see more, but Kelemen’s other films Fate and Nightfall clashed with other films I had in my schedule.

It took eight years before I got the chance to see Fate, Kelemen’s second feature film as director and cinematographer. In 1994, when the film was released, the newly unified Germany was still in disarray. The difference between East and West was painfully obvious for everyone who lived through this time. No, Fate doesn’t speak about Germany, it doesn’t speak about politics. And yet, it resonates with me in a way different from the usual.

The tunes of an accordion run like a fine thread through the film. It is almost nostalgic, the sound of accordion and the slo-mo images of people in the streets. The images are grainy. Despite the accordion tune, the sequence feels eerily quiet, silent almost. It’s dream-like, perhaps it is a tunnel vision of what is happening in the streets. The tune is both there and not there. It confused me, because even though the tune rang in my ears, I focused so much on the passing images that it felt as though I didn’t hear the tune at all anymore. When the slo-mo images stop, we see an accordion player sitting on the stairs of a metro station, a common sight for me when I grew up (to this day, I believe, that metro stations and accordion players are inseparable). He speaks Russian, I can make out several words I learned at school. A man sits down next to him and tries to convince him to play for him at his place.

When the Russian sets out to grant the man’s wish, he puts a chain of events in motion that is paradoxically, cruelly, both hopeful and devastating. For each pinch of hope, there is a portion of devastation. Everything is connected, everything influences everything else, and there is no escaping it. Sometimes, a chain of events can feel like a prison sentence, a life-long struggle against the fate that has been written for each of us. For Valery, the accordion player, the tentacles of fate begin to close when he enters the man’s (a Spaniard, we learn soon) flat. He makes good money, but the Spaniard doesn’t want to let him go anymore. Over and over, he asks the player to continue his music, he puts more money on the table, he decides what is played. It is as though the Spaniard wants to forget, wants to get lost in comfortable memories that embalm him if even for one night.

It’s memories that haunt both men. Both men want to forget, but forgetting comes at a price, not only for the person who wants to forget, but for all those in their surrounding. And memories from the past can cripple the present. When Valery enters a bar and challenges a German to a pool game, one isn’t quite sure why he puts all the money on the table, including the bank note which he had seemingly sewn into his clothes. Valery goes all-in. It is as though, after a terrible night, he wants to inflict more pain on himself. It sounds paradoxical, and yet destructive behaviour is logical in that it diverts from the original emotional pain. Is this what Valery attempts to do? Perhaps.

But he wins the short match, with the German and his friends wanting to stop him from taking the money and from leaving the bar. The gun Valery draws is his protection, his way out, an escape which he seemed to have used several times before. The drawn gun feels natural. It feels just as natural when he actually uses it, in a flat somewhere in the city. The flat of his girlfriend who, when Valery breaks down the door, he surprises with another man. The money he had won at the pool table, it was for her. But his story, his fate, was written in a different way. If he hadn’t won the money, he would have perhaps never found out about his girlfriend’s cheating. Not there and then.

Situations can trigger memories like pulling the trigger on a gun can cause death. The trigger always creates a stop, stasis, the time that dies for a little moment. When the man with whom she has an affair lays dead in the flat’s hallway, Ljuba begins to run. Run through the streets, through the night. She runs away from the body, away from time standing still right there in her flat. She must move, she must kickstart the flow of time. Only the flow of time allows forgetting, only the flow of time allows one to move on. So, she runs. Her escape, a bar where men get drunk and prey on women. What kind of fate is written for her?

Kelemen’s Fate is a dark journey illustrating Gandhi’s words, which introduce the film: the distance between life and hell is only a breath.