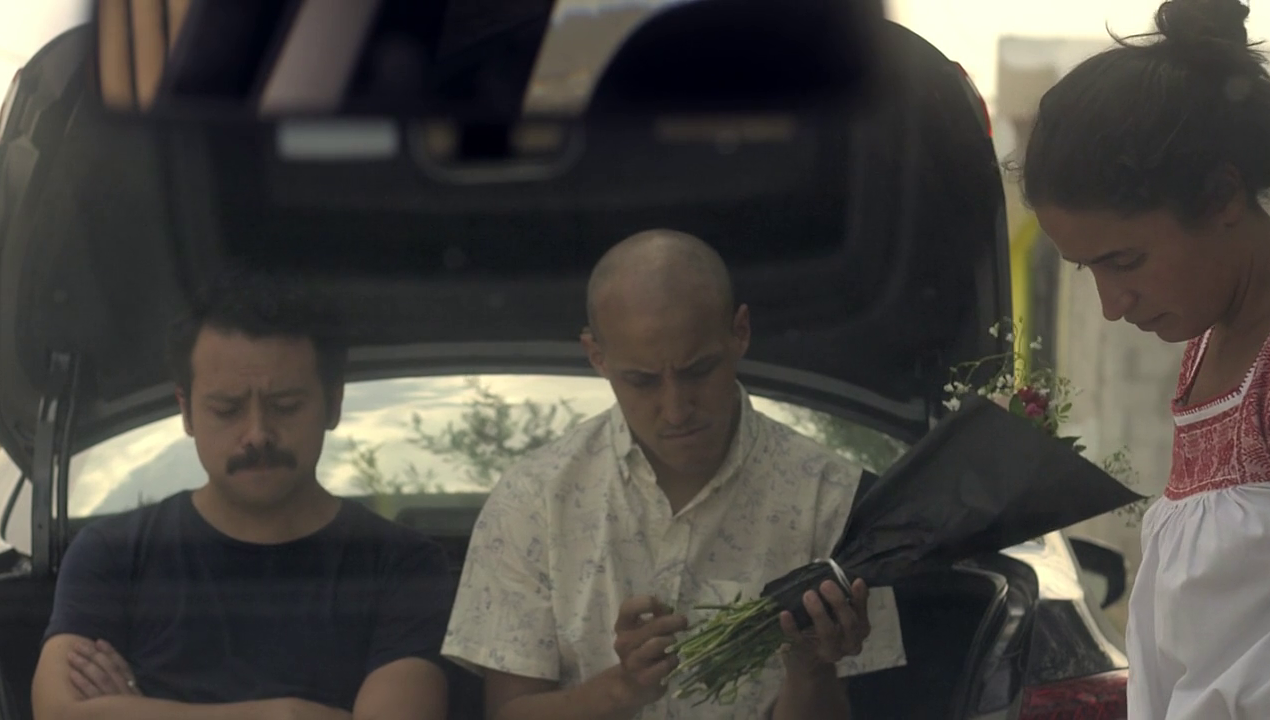 There is something about the films of Nicolas Pereda, which I particularly like, even though I do not know (nor do I fully understand) why. Pereda’s films are always floating around. Somewhere between documentary and fiction, somewhere between what is and what isn’t. If I think back to my first discovery of his films, I can say with certainty that I became attached to them. There was a particular calm in his films, and there still is. I only have to think of Summer of Goliath (2010) or Perpetuum Mobile . . .