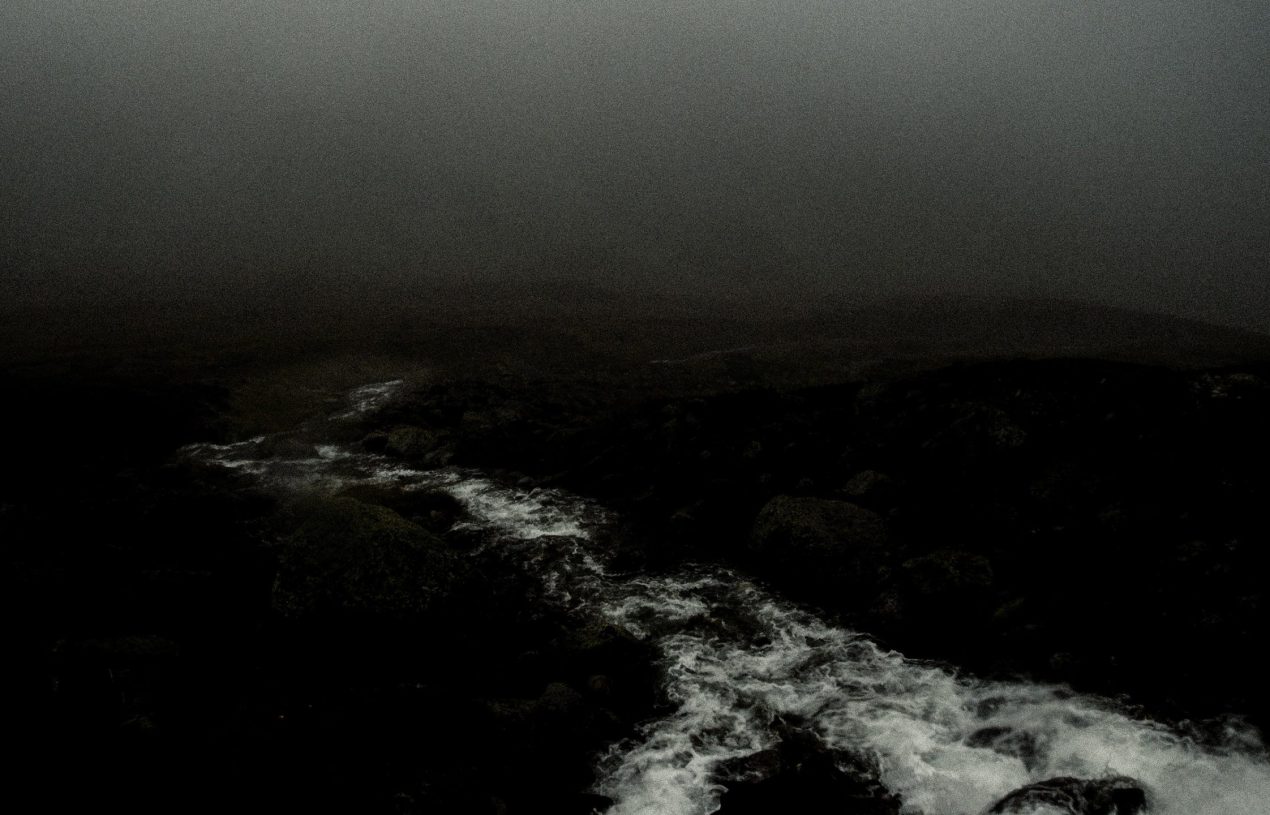 “That night the blind man dreamt that he was blind.” (José Saramago – Blindness)

In José Saramago’s 1995 novel Blindness, a strange, unexplained blindness befalls the people of an unnamed city. It isn’t darkness which leaves the people in fear, but a white light that takes over their visual field. Most important in Saramago’s book, however, is the connection he draws between the act of seeing and the degree of stability in society. The more people become blind, the more society falls apart. Blindness is a captivating read not only about the breakdown of morals, laws and basic human relationships. The book also shows how eyesight, or the lack thereof, can wreck havoc on established relationships and institutions we have long taken for granted.

Losing our eyesight means much more than no longer being able to see. It has a dimension which only those, who fear the loss, can feel.

Birth is an assault on our senses. Coming into this world amounts to a liberation, but also to a sensual drowning: the lungs take in fresh air; the skin feels the cold temperature outside of the mother’s womb; the nose receives unknown smells; the ears capture the noises of life.

They bring colours and shapes. They bring movement and distance. They bring light and darkness. They allow us to capture the beauty of the world we were born in to.

“I’ve been having this fear of turning blind since I was a child,” Yannick Mosimann tells me. Beauty, light, the power of our senses – fragile, ephemeral, often gone too soon. Man has always battled with the ephemeral, developed protheses, invented mechanisms to overcome a threatening loss. The photo camera, the film camera – they become therapeutic tools which slow down the disappearance of the world in front of our eyes.

3rd January: My eyesight is flickering.

6th January: An old elephant travels to a mystical cemetery.

I turn the camera off. Emergency appointment at the eye doctor at 13:45.

I have not been afraid of going blind for a long time is a diary; a diary which must be visual. Mosimann’s almost excessive logging of what he sees turns into reassurance. Each entry is a confirmation that he can see; the sceneries he films become proof, become reassurance. Each moving image in the film reinvigorates the act, the joy of seeing.

And yet, each image presents a layer of fear.

There is fog on the lens.

The woods after a rain shower that brought life, the sun at the horizon, high-rises at the horizon. Mosimann’s images are beautiful, and yet unsettling and menacing.

The eye becomes a camera becomes an eye. The naturally given and the prothesis become one. In Mosimann’s film, there is a persistent oscillation between the natural and the mechanical eye. Both can be lost, both can turn blind.

Both can isolate, distance, render helpless.

Deprived of eyesight, all other senses become hypersensitive. Sounds become noise, drowning out everything else. Mosimann’s experiential confrontation with his own fears, with his own demons may be visual. But he also assigns an essential role to sound. Our ears guide us through this external and internal landscape, through landscapes that become layers of Mosimann’s anxiety.

Several scenes shot in cold temperatures, the scenery turns red. Smoke rises at the horizon and something that reminds me of death metal – muffled, distorted – gives me the feeling of descending into Dante’s Hell.

After Hell comes Peace. Snow-covered landscapes, stillness. There it is, the beauty that we’re afraid to lose. And there it is, this black dot at the centre of the frame, this dot that covers our vision. Are we already losing what we have always taken for granted?

There is bravery in Mosimann’s filmmaking. Each image, each sound, each aesthetic choice is a personal statement on his anxiety, is a confrontation, perhaps an exorcism of what can become paralysis. Mosimann allows us to take part in his struggle, he lets us into his world, into his vision; the vision of a filmmaker afraid of losing his eyesight. And at the end of I have not been afraid of going blind for a long time, one remains with a question:

I see, therefore I am?

Release info:
Yannick Mosimann’s I have not been afraid of going blind for a long time will have its premiere on 10. October 2021 at the Dampfzentrale in Bern. You can get tickets and more info on the official website.