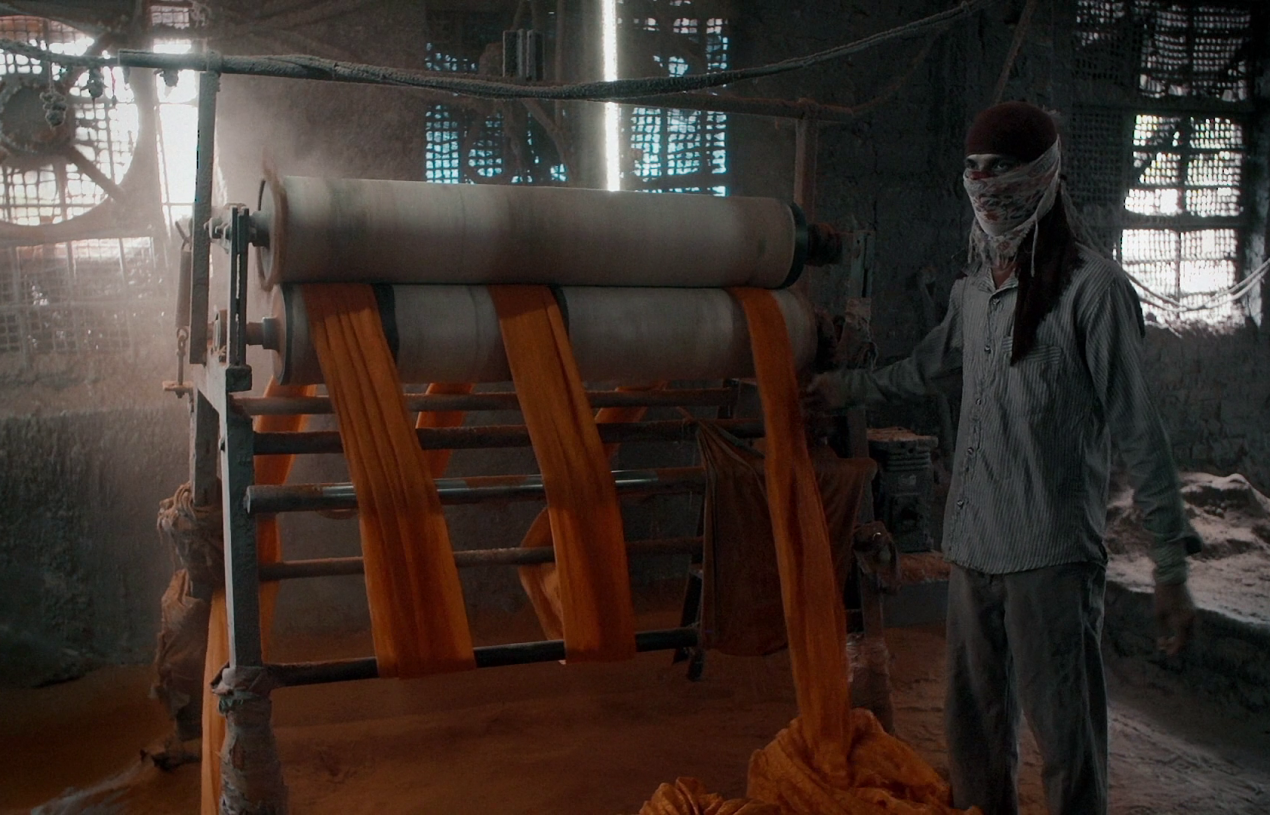 When I was in my first year at university, I took some introductory classes in media for my journalism degree, which I never pursued because the study of film eventually appealed to me a lot more. Nevertheless, I learned essential elements of communication through images and words; I learned of news agendas, of propaganda, of manipulation. In today’s media environment, I have to be grateful for everything I learned at the time. Something else stayed with me, though. Not because it was fascinating and thought-provoking at the time. It was a prophecy which turned out to be true a few years down in the line.

In 2008, my media professor stood in front of a hundred or so students, held up a mobile phone and announced: “This phone will change the way we communicate forever.” His phone was what would come to be known as a smartphone. The first-ever iPhone, a revolution at the time. Everything my prof predicted there and then about technology and machines has come true. In the same context, I learned about Donna Haraway’s A Cyborg Manifesto (1984) and the question of how much of a machine we have already become and will become in future.

Rahul Jain’s Machines (2016) is not a film about cyborgs. It is everything but. Yet, the title poses questions which are not necessarily answered at the end: Who are the machines? To what extent can we call the workers Jain observes ‘machines’? What happens to humans if you put them into an inhumane environment surrounded by machines?

Jain’s film begins with a long mobile take, a camera which, like a ghost, makes its way through a textile factory. It’s dark, like in a cave. We see workers — often young men — at several stations, the tasks of which we will only learn of later. For now, the camera’s ghostly dance functions as an entrance to the factory, an entry point into a world which is invisible to us, here in the West. It is an invisible world because we make it invisible; because we close our eyes out of fear and embarrassment. Why would we care where our clothes come from…

A man drags a large container of what seems to be paint behind him; another picks up a heavy sack of safolite, a discharge agent in the textile industry. There is a persistent coming and going, which Jain’s ghost camera observes patiently.

God gave us hands, so we have to work.

The men we see — drenched in their sweat, exhausted but dedicated — work twelve-hour shifts. Twelve hours in a factory where perhaps toxic fumes are always hovering in the air. They have no gloves, no masks, nothing. At the end of the day, there is the dreaded task of cleaning the machines. Each shift brings 210 rupees (2,41€ or $2,81).

“What do the rich know…?”, a man asks into the camera. He works from 8am to 8pm, takes a small break to rest, then returns for another twelve-hour-shift at 9pm. How else could he raise his children? How else could he support his family, his loved ones who live 1,600 kilometres away?

What is poverty anyway? Poverty is harassment, sir.

Workers have to borrow money for their long journey to the factory. No one can pay for this journey out of his own pocket. It’s part of the system. A loan, at 10% interest, for the journey alone, binds the men forever to their job. They work as much as possible.

In one scene, the camera focuses on a young man nods of time and again at his workstation. It is painful to watch. He has nothing left to give anymore, his batteries are empty. It’s not the first time he is like this, I’m certain. It’s routine, this work till exhaustion. In a poignant collection of frames, Jain shows us exhausted workers, who fell asleep. Comfortable or not, any place, any position will do to recover a bit, just enough to restart again.

Who are the machines here?

Men become machines under impossible circumstances. And yet, all these men we see have an incredible humility to them. They could be angry, they could be frustrated, resentful. They could go on strike to demand better work conditions, better pay. Instead, they tell us that they’re not being exploited. If it was exploitation, they wouldn’t have come here of their own free will, right?

There’s no reason to get angry for being paid for the work that we do.

This humility Jain captures in each frame is heartbreaking. And so is the resignation that hovers over each worker. It almost looks like an acceptance of the logical consequences of (liberal) capitalist developments. The workers’ situation is terrible and hopeless. No one will ever get out of their debt, which they only got themselves into because they needed to travel to another city for work. They will never climb the social ladder. Nor will their children.

As outraging as it is, this kind of work and this type of life are also logical, and those (human) machines, which work day and night until complete exhaustion, have understood it. They have understood that the (global and national) economic system they are working in and for is not made for people to climb ladders. It’s not made for people to leave their (poor) origins behind. There will always have to be people at the bottom of the hierarchy to work for those above them.

If one listens to the workers’ boss, who doesn’t have a single good word to say about the people he employs, we find ourselves transported into handbook capitalism. There is a clear dichotomy between employer and employee, of winner and loser, of exploiter and exploited, and everyone knows that it will always be like this.

When Jain’s camera silently flies over the industry complex, which we spent the last hour in, I have to think of Wang Bing, of Bitter Money and West of the Tracks, of films that show a similar life. And there they are, the angry peasants, those who speak to Jain about their anger. It is anger that was missing and which is now discharged at the end of the film. Yes, the situation has to change. The system has to change. But until this is possible, there is one satisfaction left, which the workers hold on to:

My only satisfaction is that everyone dies. Nobody takes anything with them. Even when the rich go, they leave the world with nothing.