Skip to content
The Arts of (Slow) Cinema it's very important to make the film a real psychological process. (Béla Tarr)
Films Research 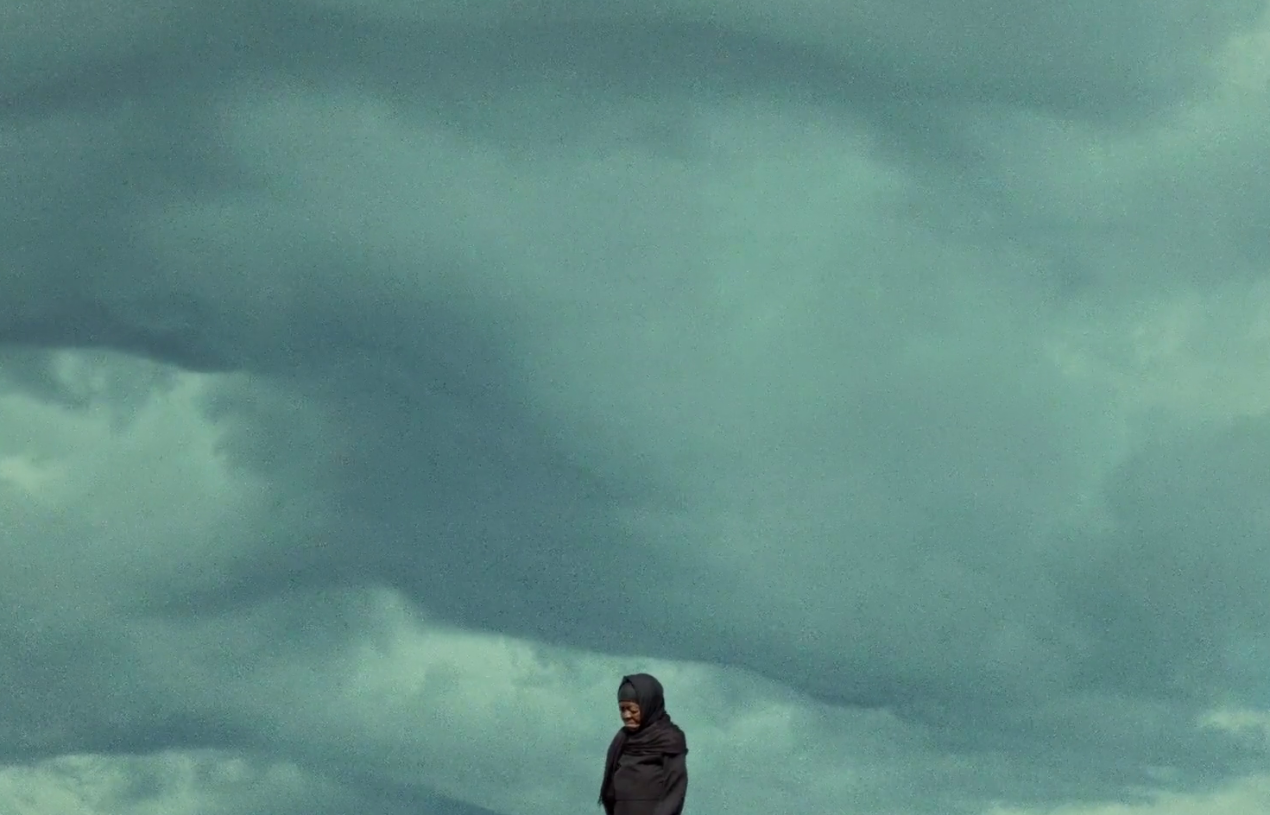 Admittedly, I had quite a break from The Art(s) of Slow Cinema. Four weeks without a blog post is not in my nature. Nor was it planned. After a long, dark summer, a couple of small opportunities appeared, which I used and which I was grateful for. One piece I’m particularly proud of is the 10 great slow films list for the British Film Institut (BFI). The list includes big names, such as Chantal Akerman and Pedro Costa, but also lesser-known directors such as Ekta Mittal from India and Jacqueline Zünd from Switzerland. There will be another online publication coming very soon.

Preparations for the Slow Film Festival had to be made, a talk on Lav Diaz had to be written for a webinar, and I’m also involved in a new project, of which I’ll tell you more once everything is rock solid. All of this has kept me away a little from the blog, which might not have been a bad thing. Sometimes, you need a bit of distance to what you’re doing to see things anew.

Yesterday, I watched the striking film This is not a burial, it’s a resurrection by Lemohang Jeremiah Mosese from Lesotho. It’s one of only a handful of African films which have appeared on my radar. This one is quite something, especially the sound design is special and has something otherworldly about it. There is a constant intermingling of the living and the dead, of the natural and the supernatural. I had the feeling of journeying through dreams, hallucinations, and reality all at the same time. The film is a one-of-a-kind experience in many ways.

There is a widow and a village which will be flooded because of a dam. There are the “Plaines of the Weeping”, the home, where the ancestors are buried, those who died while crossing the valley in search for a doctor. It’s those ancestors who, with their deaths, founded the village that now has to make way for modernity. “Progress is when men point their damning finger at nature and proclaim conquest over it,” one man says. There is no better description, no better definition of what we call progress; a kind of progress which is only a progress for the few, not for the many. In many cases, it means beginning from scratch, far removed from home, from the fields where the cows have always been grazing, where the children grew up, where nature is supplying the people with enough resources to live.

Mosese has a striking eye for beauty. The colours, the compositions, the widow’s face – there are a lot of elements from the film which I won’t forget. There are others, which make me think of films from other countries, and even though This is not a burial deserves an article in itself, I feel too hesitant to touch the film right now. Maybe I will feel more comfortable writing about it in full after a second viewing. For now, I’d like to put it into a context, which shaped up in my head yesterday evening.

In A Yangtze Landscape, director Xu Xin takes us on a journey along the Yangtze. It’s a documentary, but deals with a similar subject as does This is not a burial. In the name of progress, people were displaced, hurt and silenced. Progress is not shown as a win-win situation for everyone, but instead as the origin of disappearances, of loss and of inequality. Xu Xin’s film is one of several important films that have come out of China in recent years and I’m certain that there will be many more to come in the future.

I also had to think of Ekta Mittal’s superb film Birha, which struck me because of its particular aesthetics. I remember the sound design, so easy to remember because it is so haunting. Mittal’s film also speaks of progress, but progress of a different kind. This is not about building a dam, or another concrete structure to conquer nature. Progress, here, means progress on a smaller, on a personal level: moving to the city, finding a job, a better job, more pay to feed the family, to allow the kids to go to school. But this progress, too, turns out to be a loss for many. Once more, progress for the few, not for the many, in every way you look at it.

I’m not mentioning those two films because I liken them to This is not a burial. In their aesthetics, in their approach, they differ and one should not make the mistake to generalise because generalisation often suppresses each film’s individuality. And yet, there is something that unites them: emancipation.

When I wrote my PhD on the cinema of Lav Diaz, I not only saw his work in the context of Slow Cinema, albeit this was the dominating theme. I also noted the context of Third Cinema, which, I believe, cannot be completely ignored when we speak of Slow Cinema. For a while now, I’ve been writing about films which come from all over world. I particularly cherish the films coming from outside Europe.

This is not a burial is forceful. It owns its voice, it tells its story and one cannot help but feel that the film is a way of liberating the people from the “white gaze”. It is still too often the case that films are made about non-white non-Western people and not with them. It is still too often that we see the daily life through a distorted lens, sometimes through a colonial lens, one has to admit.

If I go through the films I have seen so far, I can see that there is emancipation at work, and that regardless of where the director comes from. Slow Cinema is not “top-down”, but “bottom-up”. This is also apparent if one looks at how the crew and the film characters are involved in actually making the film, how they collaborate on the script, if there is any, how they are allowed to bring in their own ideas, feelings and thoughts. This is, I believe, particularly important for those people who have always been spoken about. There is a true sense of pride in This is not a burial, the pride of owning their voice and their story.

And perhaps, looking at it from this angle, there is no film title more apt for describing the emancipatory movement within Slow Cinema than This is not a burial, it’s a resurrection.