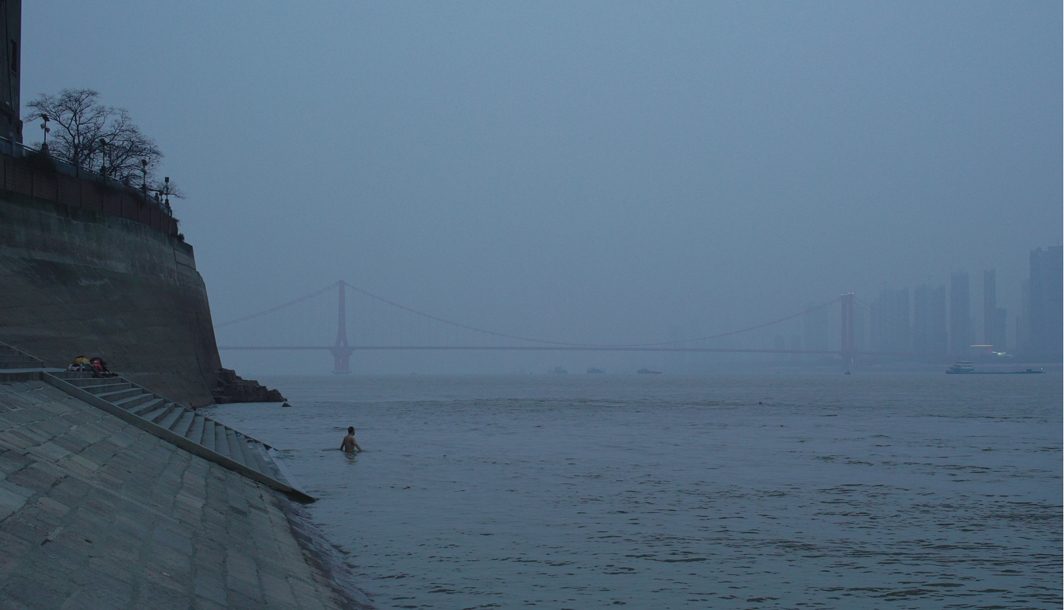 It’s been 18 months now that we are living with a virus that put our world upside down. Even though we are aware that we’re living through a pandemic, which has already killed millions, which challenges beliefs and threatens institutions we have long taken for granted, it will take a few more years before we realise what this period really meant, what it changed (for better or worse), what it (perhaps) promised.

The initially collective fight against a common enemy back in spring 2020 turned into the mantra “everyone for him/herself”. Solidarity and empathy have given way to egoism and ignorance. This “new” life has become so normal that we try to focus on what’s to come, rather than what was. The way it all began, in Wuhan, China. The frightening images of a city of over ten million people locked down. Rien ne va plus. Fences, people in protective clothing as if this was a Hollywood movie, empty streets, and a deafening silence.

It was all far away, but every day the scenario we saw on television came a little closer to our shores. And with that, there came racial abuse (at least in Europe) because the virus was quickly equated with Asians. For many over here, Wuhan became a symbol of filth, illegal animal trafficking and suspicious activity. What got lost in the (Western) people’s projection of hatred onto ‘the other’ was a sense of humanity, the realisation that the people in Wuhan were locked up for three months. They lost loved ones without having been able to see them one last time; they were frightened every day about what could happen. No one knew anything about the virus at the time. And the CCP in China tried everything possible to silence the voices of those who wanted to report about the going-ons in the city and the wider area.

Originally from Wuhan, director Shengze Zhu (Another Year, Present.Perfect) embarked on a personal project, in which she turns back time, remembering the time before the outbreak of Covid-19. But remembering is impossible without pain. Even if we remember good times, we feel melancholic because we see what has been. The good old times, today life is harder etc.

Zhu enters this contradiction between remembering the good times and feeling the pain of remembering. Her film The river runs, turns, erases, replaces, which was selected for this year’s Berlinale, begins with images of a CCTV camera. It is March 2020. The street in front of us is empty, except for the odd cleaner or police man. Delivery men on scooters rush by. Day and night become alike, mirror images of each other. The change in daylight is the only real indicator that time is passing.

It’s eerily calm and once we have gotten used to this calm, once we have settled into it, Zhu violently disrupts the silence that was and forces three minutes of acoustic stress upon us. I spoke about acoustic stress in my PhD in the context of Lav Diaz’ Florentina Hubaldo, CTE (2012), which was a way for the director to corner the audience, to make them feel what it is like not to be able to flee a violent situation. You can always close your eyes and shut yourself off violent images. But your ears become collaborators, and they do so on behalf of Zhu, too. When the strict lockdown ends for the people in Wuhan, a loud siren initiates, accompanies, then ends a period of commemoration for all those who lost their lives.

It takes Zhu only eight minutes to shock us into awareness. It’s not done through visual shocks, but rather with the help of a disjunction between static, quiet images of a dead and dying city and an acoustic reminder of lives lost, which, paradoxically, also serves as a reminder of life itself. Sound is life, sound is movement, is energy. The siren, despite the horror it announces, is also there to announce a continuation of ‘life as before’.

What was it like? What was this before which we can hardly remember today, having lived for so long with all kinds of constraints, rules, Do’s and Dont’s? We have developed new routines, new reflexes. The neologism ‘social distancing’ became the new mantra.

And now, here we are, in the pre-Covid-19 Wuhan, looking at a beautiful skyline across the river. People gather at the riverside to see a light show to celebrate the beginning of the Golden Week. Buildings at the horizon become chameleons, changing their colours in a regular rhythm. It is peaceful and quiet. Here they are, those good old days, Zhu reminds us. The days when people gathered, when friends and family came together, when it was normal to go out, see people, have a drink in a bar. When it was normal to hug, to kiss, to touch.

The city is flourishing, without you.

A river is a great image of how we should think about time. There are different rhythms to it, there are swirls, currents, no linear flow of the water from A to B. Zhu’s images from a distant past become the backdrop for memories of a closer past, which the present gives way to. In letters, written on screen, bereaved people write about their pain, their regrets, their feelings, and memories. The letters are never read aloud. Instead, Zhu projects them onto images from the city. An old, rundown house here; a smog-filled shot across the river there.

Each letter is a wound that is deepened by the silence, which it is surrounded with. Each letter is an expression of grief and of regret. It is a description of how life is today, in this strange ‘after’ that isn’t quite a ‘post-‘ yet.

You were my father for 32 years, but I never cared about your experience.

The regret found in the letters expresses the realisation that we never really care enough to get to know people, not even those who are dearest and closest to us. How is it possible that we don’t know our parents, our grandparents, our siblings, and partners? How can we not pay attention to what they say, what they do, what they dream of?

Each memory from the letters is a regret of having gotten so used to life, to the people around us, that we only realise it once we have lost this habituation due to a shock. The meaning of this shock, the meaning of what it means to lose – Zhu represents this through memories, through stillness and patience. The written, silent words on screen add to the ghostly, haunting atmosphere of Zhu’s most personal and perhaps most striking piece.